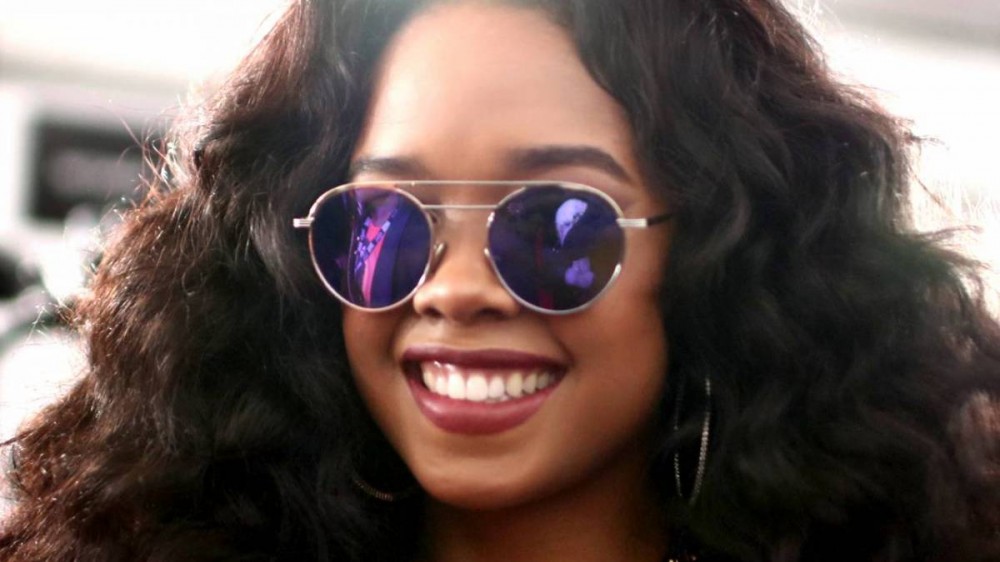 At just 22 years old, H.E.R. probably already needs another trophy room. After taking home Song of the Year honors at the 2021 Grammy Awards over the weekend for her poignant track “I Can’t Breathe,” the singer learned on Monday (March 15) that she picked up her first Oscar nomination.

The 2021 Academy Award nomination stems from H.E.R.’s “Fight for You” contribution to the star-studded Judas and the Black Messiah soundtrack.

“I’m feeling crazy man,” H.E.R. told The Associated Press of the nom. “This just doesn’t happen. It’s just a whole different world I’m stepping into. It’s just a crazy, crazy part of my journey. I never would have imagined this would even happen. I’m super, super grateful. That’s the foundation of how I feel. It’s just gratitude.”

The four-time Grammy-winner will be competing in the category against Celeste’s “Hear My Voice” from The Trial of the Chicago 7, Leslie Odom Jr.’s “Speak Now” which appeared in One Night in Miami and The Life Ahead’s “Io Sì (Seen)” which won Diane Warren Best Original Song at the Golden Globes.

Previous Academy Award winners for Best Original Song include John Legend and Common’s “Glory,” Eminem’s “Lose Yourself” from 8 Mile and Elton John’s “Love Me Again” from his Rocketman biopic.

Hip Hop will still be gracing the Oscars with their presence. Two Distant Strangers, which stars Joey Bada$$ and finds Diddy as an executive producer, received a nomination for Best Live Action Short Film ahead of the ceremony.