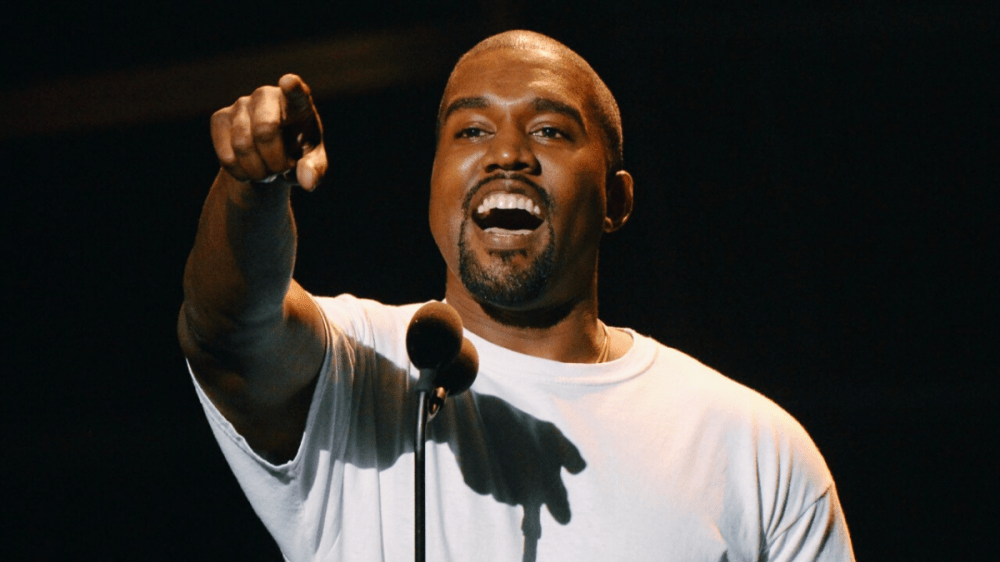 Grammy Award-winning composer Antman Wonder has taken a page out of A Tribe Called Quest’s notebook. As Q-Tip famously said on “Check The Rhime” in 1991: “Industry #4080, record company people are shadyyyyy” — and Wonder is learning that lesson the hard way.

On Thursday (September 9), Wonder shared an Instagram post claiming Kanye West not only left his contributions to Donda out of the credits but also several others.

“A little over a year ago I was tasked with helping a homie out writing on a record that happened to be for #DONDA,” he wrote in the caption. “The record finally dropped and some folks names were left off the credits (mine being one of them). So with all the fanfare and hype, and records being broken, I can’t even celebrate a win because technically I’m not a part of it.”

He continued, “I don’t believe in protecting shitty business practices with silence. Nothing should ever be released before it’s licensed or contracted. Whether this gets handled today or tomorrow, music shouldn’t be released without taking care of the musicians. This composition is from the outro of #believewhatisay (ironic). Rule #4080.”

Donda was released on August 29 after over a year of delays with features from the likes of JAY-Z, Lil Baby, Travis Scott and The Weeknd. The 27-track project also featured production from a laundry list of producers, including longtime collaborator Mike Dean.

Kanye West went back to the drawing board multiple times before the album finally arrived and allegedly ran through personnel. Earlier this week, Akademiks shared an alleged screenshot of a text exchange between Kanye and a Donda engineer. The conversation ends with the engineer being fired.

The person on the receiving end then responded, “I’m really sorry. I have no excuse. I set an alarm for 7:30am. And for whatever reason my phone wasn’t alerting me. I woke up at 11:08 to missed calls and got dressed as fast as I could. Lou was already on his way to get boogz and they just got here. I didn’t call back right away cause I was in panic trying to find a ride. I know this is unacceptable. I’m sorry.”

But Kanye wasn’t having and wrote back, “Stop texting. Go find God.”

A source close to the situation told HipHopDX the engineer was quickly replaced by award-winning engineer Irko who happily took the job.