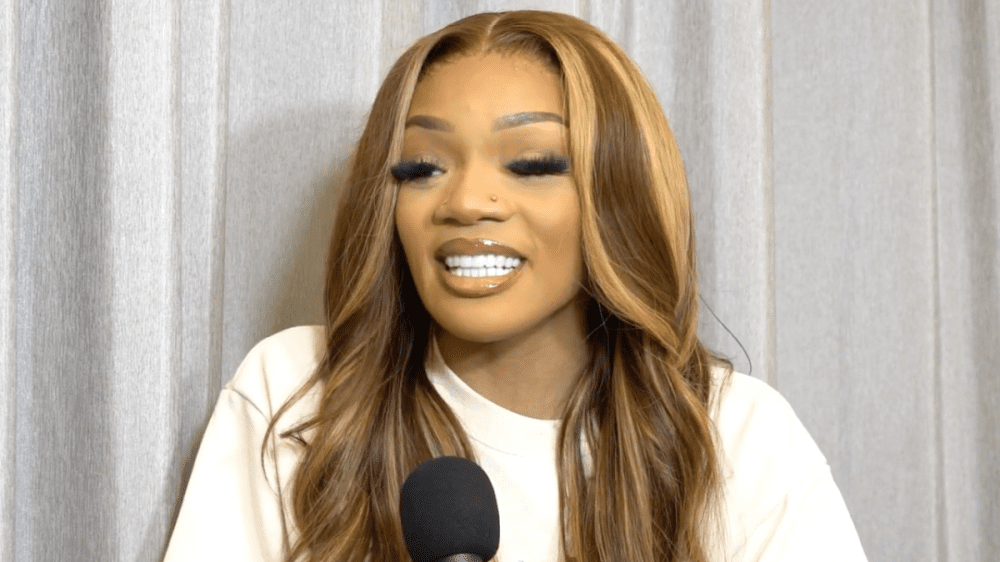 GloRilla has revealed she didn’t know foxes actually existed until she had a conversation about the animal this week.

During a trip to the UK, the fast-rising Memphis rapper sat down for an interview with Kiss FM where the topic of foxes came up. Presenter Henrie Kwushue explained that London has a fox problem, with the city’s animal population prowling the streets at night and getting up to all sorts of mischief. But GloRilla was shocked to find out they weren’t fictional.

“Foxes? What’s that?” she said. “The animal, fox? Y’all got them out here? That’s normal? So they like dogs? So y’all not scared of them? So they orange? I can’t believe it. I never even knew foxes was real.”

GloRilla shared the clip on her Instagram Stories with laughing emojis.

The 23-year-old released her breakout single “F.N.F. (Let’s Go)” in April, which went viral on TikTok and peaked at No. 42 on the Billboard Hot 100. Her success led to signing a record deal with Yo Gotti’s CMG label through Interscope Records.

“I’ve put in years of hard work to get this point and I’m blessed to sign with the hottest label in music with CMG,” she told Billboard following the deal. “I manifested this moment and trusted my talent even when others didn’t. I’m grateful for Gotti for believing in me and I’m not gonna let up. Trust that I have more new heat on the way.”

Speaking on the signing, Yo Gotti added: “GloRilla is a natural born star — she has a different sound and approach that’s needed in Hip Hop right now. It’s one of the quickest rises that I’ve seen in my career because she only dropped in late-April and now she has the hottest cultural records in music.

“Glo is hungry for success and determined to win. We look forward to watching her grow as an artist and reach her full potential.”

She went on to collaborate with Cardi B on “Tomorrow 2” in September, with the remix taking her to even bigger heights by peaking at No. 9 on the Hot 100. The song is set to appear on her upcoming nine-track EP, Anyways, Life’s Great…, which is scheduled to be released on November 11.

Speaking to Refinery29 in August, GloRilla explained how the sound of her voice makes her appealing to a male audience.

She continued: “And I rap about real life stuff too, so dudes can relate to me with my voice being the way it is and what I be talking about. For the longest I was trying to find my sound because at first my voice used to be squeaky. I ended up finding my sound and everybody liked it.”