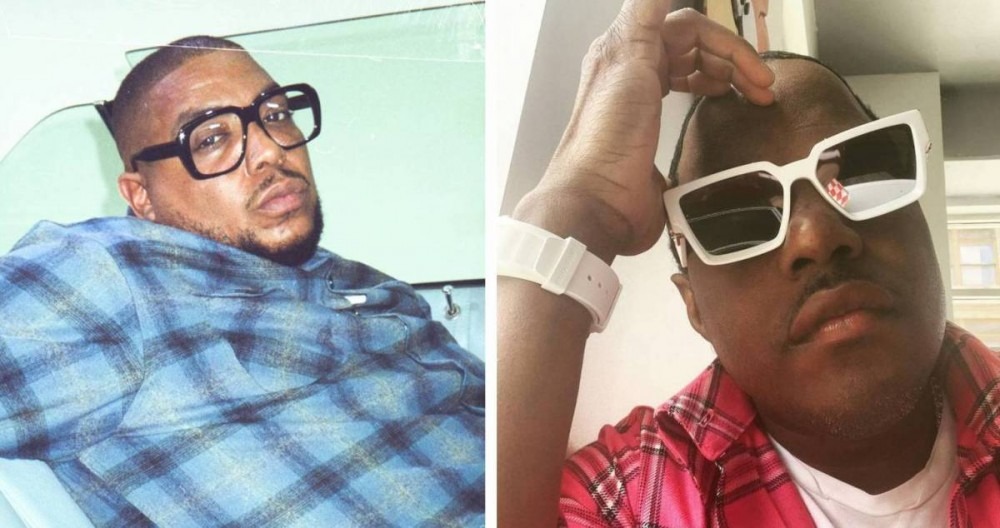 Last week, former Bad Boy Records star Ma$e decided to spark a 22-day campaign where he openly speaks his mind about the world around him.

On Day 3 of said campaign, the Harlem World rapper unleashed an onslaught against gang culture, specifying all young Black men who join them to be “less than” individuals.

“I know what I’m about to say is unpopular but it still needs to be said,” Ma$e wrote on May 6. “The weakest thing a black man can do today is join a street gang. The person who you’re riding for today ends up getting a bag to kill you or sending you to jail. Think about it what type of person would ask you to hurt your own people and take an oath to be there for your gang only to end up not being there for your children and family. I NEVER UNDERSTOOD THAT.”

According to Glasses Malone, an artist who never shied away from his Crip upbringing, the 45-year-old MC who used to rap under the moniker “Murda Mase” (alongside Cam’ron and the late, great Big L, among others), should not only understand the delicacy of the situation but use his resources a little better than Instagram posts.

“Over the years I’ve noticed different things with Ma$e,” Glasses Malone noted to HipHopDX. “Being critical of people that come from the kind of background that he comes from and him to act totally clueless and ignorant to it, it’s kind of ridiculous. I kind of feel bad for him for even saying that.

“Ma$e is fucking tripping. He knows why [kids join gangs]. This is not new. Especially since everybody’s reason for joining is different. Most of the time, you from where you from before you claim. Everybody else is going to tell you where you from, for the most part. And if people are your friends, like gangbanging ain’t nothing but a bunch of players who are trying to survive.”

Glasses Malone is currently doing his part to resurrect traditional gangsta rap ethos, vibes and musicianship. On Friday (May 7), he compiled a West Coast Hip Hop dream team composed of Ice-T, Snoop Dogg and Ty Dolla $ign for a remake of the classic “6 In The Mornin’” record. The single will live on his upcoming album, a revamped version of 2012’s Glasshouse 2.

As a native of the Los Angeles streets, Glasses Malone also acknowledges while certain rules of the game has changed, the overall concept remains the same.

“Now you see a bunch of strangers getting together and then uniting under a street moniker or street sign,” he claims. “But real gangbanging in its essence, or the one I participated in is really a bunch of friends trying to survive in the place having a different franchise and it completely lacks opportunity altogether. That’s all a gang is where I’m from. And representing the gang is representing your friends, representing y’all background, y’all struggle, y’all cultural togetherness. That’s all it is.”

And despite his political correctness on the matter, Glasses Malone says he’s open to having a direct dialogue with Ma$e — whose last few campaign posts have been calling for smoke and at the least, live arguments on social media.

“I would love to have a conversation with Ma$e about that because I just think that he’s too fucking educated to be so stupid and fucking ignorant,” Glasses Malone retorted.

“Like, it makes no sense. He’s too in the know to speak like he doesn’t know. So I think maybe just somebody needs to jar his fucking memory back so he can remember exactly what’s going on and then if he really wanted to help with it, but he still and the problem is, he can actually help instead of just sitting back there on his brass throne at that church, criticizing somebody.”