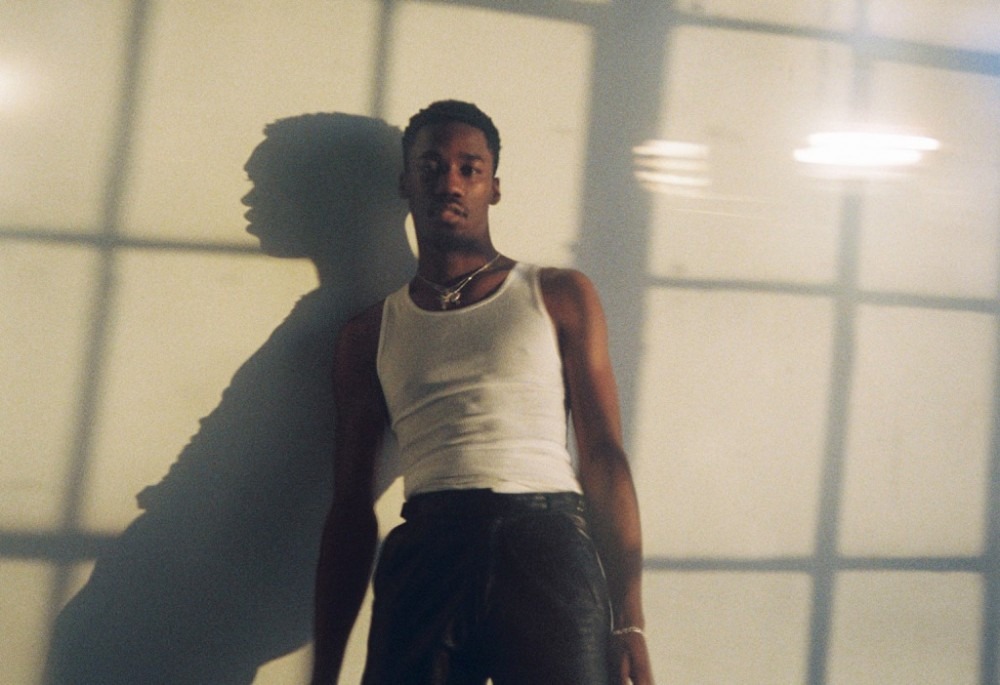 Givēon is set for a nine-week North American headlining tour. The tour starts off on August 16 in Philadelphia, PA, and will travel across the continent, performing in key cities such as Los Angeles, Boston, and New York.

The tour will support his Give Or Take album that will release on June 24. The album features the single “Lie Again.” The album also contains “For Tonight,” which was released last September, and a live edition was featured in VEVO LIFT performance series.

Givēon has also just finished his sold-out European tour, “FROM THE FIVE SIX TWO,” which included stops in Amsterdam, Germany, France, and Spain, and will be performing at Wireless Festival in London on July 8th. You can see the full list of tour dates below.