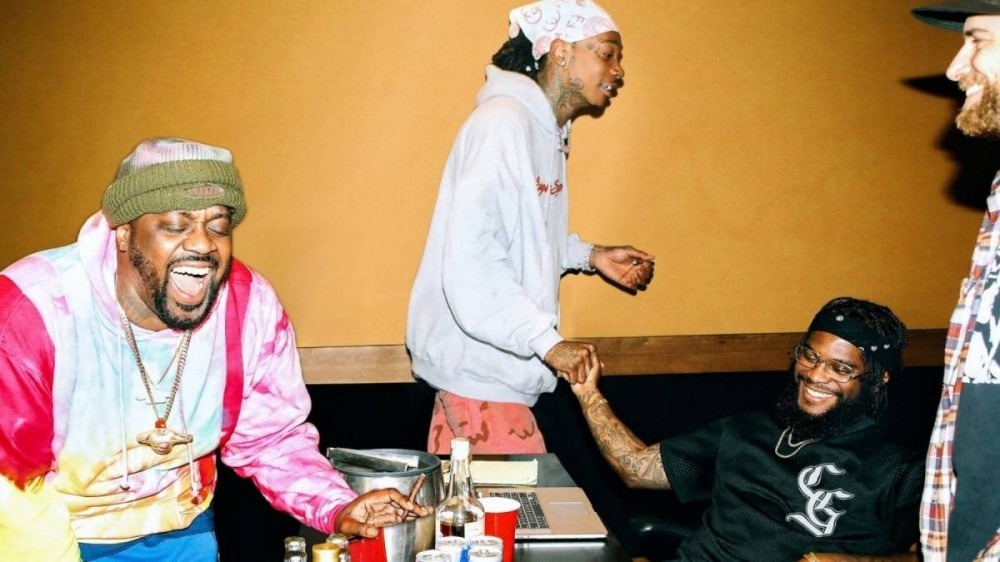 Girl Talk — the genre-smashing DJ known as Greg Gillis — has announced that he will be hitting the road at the end of this year for an autumn and winter tour.

Fresh off the release of his Full Court Press collab tape he dropped in April with Wiz Khalifa, Big K.R.I.T. and Smoke DZA, Gillis has announced a string of North American dates, which come on the heels of his March tour.

Starting September 16, the Pittsburgh producer will head to Brooklyn Bowl in Las Vegas, before traveling down to Richmond, Virginia and Dover, Delaware to perform at the Firefly Music Festival. The DJ will then hit 12 more cities before wrapping things up in Nashville, Tennessee on December 17.

Along with announcing the fall tour, Girl Talk also uploaded a remix of his Full Court Press track “Ain’t No Fun,” and interloped it with vocals from Harry Styles. Girl Talk will also be dropping off a full acapella version of Full Court Press on his website, which will be available for free and give fans the opportunity to place their own remix’s over the vocals.

In an interview with HipHopDX back in May, Girl Talk spoke about the new tape, and explained the joy he found in sampling obscure modern music for the album’s beats.

“There are a couple more modern samples on it and I feel like stuff like that is, you know, slips by people, you know, stuff that is more modern, but has an older feel on it,” Girl Talk said. “The record with K.R.I.T. and DZA ‘Revenge of the Cool’ that to me sounds like a Parliament sort of like ’70s funk sort of thing.

“And that’s like from the past five years, it’s like a weird band, that like does that style of music — an awesome band! So I think, you know, even though the sonics of it is modern, it kind of channels an older sound. I feel like a lot of times some producers don’t necessarily listen for current stuff as much, but I love, you know, kind of diving in everywhere.”

Check out the full list of Girl Talk tour dates below, and pick up tickets here.