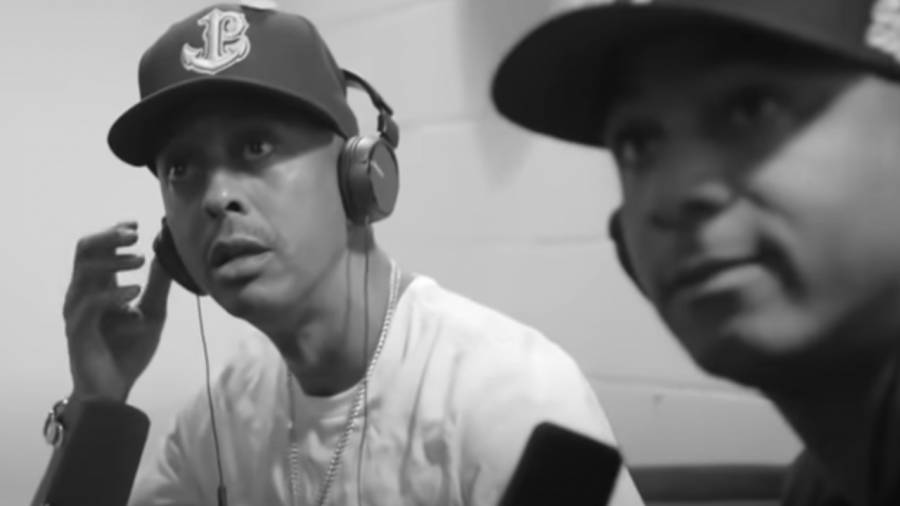 Gillie Da Kid‘s conversation with Wack 100 and Blueface took a turn when Birdman was brought into the equation. During episode 83 of Million Dollaz Worth of Game podcast (October 19), Gillie became enraged when Wack referred to the Cash Money CEO as the “top indie executive in the world.”

“All these n-ggas is fake bitch-ass n-ggas,” he told Wack, who is an executive for Cash Money West. “Money ain’t got shit to do with being real. There’s a lot of fake-ass n-ggas with money. N-ggas is fake as a muthafucker. He done robbed every n-gga he came in the game with to get some money.”

The Philly rapper was once signed to Cash Money in the early 2000s and did a ton of writing for artists on the label. The relationship quickly soured, as Gillie left Cash Money over monetary disputes in 2003.

Co-host Wallo pleaded with Gillie to put some more respect on Stunna’s name, while he and Gillie nearly came to blows mid-podcast.

“Don’t you ever disrespect Birdman,” Wallo said. “You still got the panties in your ass. Let that shit go. What the fuck is the matter with you? I’m tired of this shit.”

Gillie and Lil Wayne‘s beef began after he left Cash Money. He claimed to have not been compensated for ghostwriting records for Wayne. Weezy would eventually diss Gillie on 2006’s “Problem Solver.”

“Gillie man, I don’t think you n-ggas should really fuck with me/The gun off me urgently workin’ and twerkin’ it perfectly,” he raps.

Wayne has had issues of his own with Birdman, as the Like Father, Like Son collaborators were entrenched in a longstanding legal battle since Wayne filed a lawsuit for $51 million regarding his stake in Young Money in 2015. They eventually reached a settlement for “well over $10 million” in 2018, according to Wayne’s lawyers.