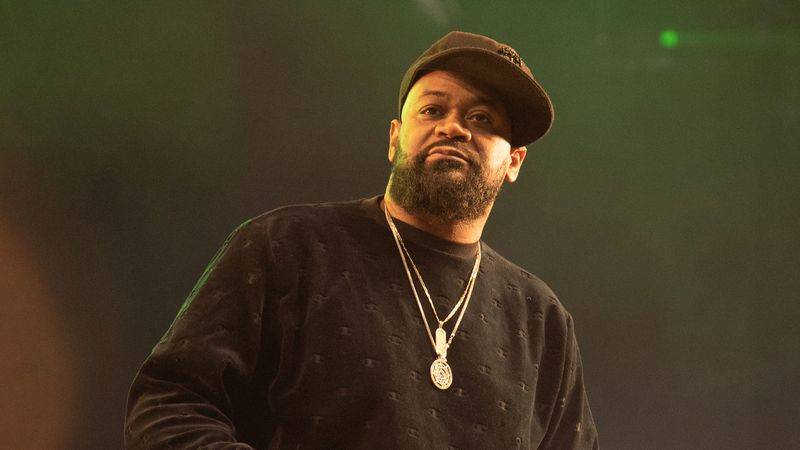 Ghostface Killah recently sat down for an interview with Vulture where he opened up about some of the issues he has with the younger generation of rappers. Considering the Wu-Tang Clan legend came up during the Golden Era when A Tribe Called Quest, JAY-Z, The Notorious B.I.G. and De La Soul led the charge, the 50-year-old is also thoroughly educated on Hip Hop’s foundational artists — Kool Herc, Grandmaster Flash & The Furious Five and Sugarhill Gang, to name a few.

But much like Lil Yachty demonstrated during a 2016 interview with Billboard when he admitted he couldn’t name five songs by Biggie or 2Pac, Ghostface has observed a lot of new rappers don’t know their Hip Hop history.

“I’m all for these young Black kids getting money and doing what they do,” he said. “But musically, I think that becoming a rapper now, you should know the history. Know now who the Spoonie Gees and Sugarhill Gangs was, the Wu-Tangs and the Biggies, all that. Grand Puba, all these guys. You need to know these people. You gotta add to that. We got bodies of work. Mobb Deep, Nas, Wu-Tang, JAY-Z, we got bodies of work. These days, you might hear one record and don’t even care about the rest of the album.”

“Some of them really got talent. You might not be able to understand that talent because that’s not the era you come from, but being an artist, you gotta be willing to listen to everything. It took me a while to start to understand these kids and their sound.”

Ghostface Killah’s point in rooted in fact. These days, the music industry is typically single-driven. An artist can have one big song and — boom! Take Cardi B, for example. Since “Bodak Yellow” blew up in 2017, the Bronx native has morphed into a Grammy Award-winning rapper and one of the most successful female artists in music history — even though she’d already established reality television fame with Love & Hip Hop: New York.

According to data company BuzzAngle, album sales fell 18.2 percent in 2018 from the previous year, while total on-demand music streams, including both audio and video, shot up 35.4 percent. Audio on-demand streams set a new record high in 2018 of 534.6 billion streams, which was up 42 percent from 2017’s 376.9 billion streams.

Of course, Cardi B’s success isn’t an isolated event. Roddy Ricch rose to notoriety with “THE BOX,” Jack Harlow exploded with “WHAT’S POPPIN” and HipHopDX Rising Star Morray is starting to take off thanks to “Quicksand.”

If Ghostface Killah has his way, aspiring rappers, and even established rappers, will dig into the Hip Hop archives and discover the hidden gems beneath the surface.