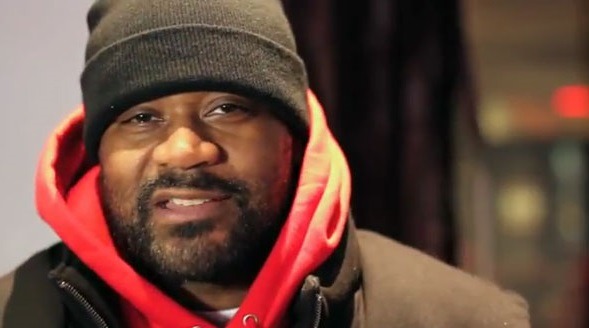 When Ghostface Killah drops, Hip-Hop must stop and listen. The Wu-Tang member is set to return with Supreme Clientele 2 and announced that it will be produced by Kanye West and Mike Dean.

Ghostface announced the album will come in February while speaking in the HipHopHeads forum on Twitter.

Before the new album, Ghostface Killah is set to tour with GZA and Raekwon to close out this year. The 3 Chambers Tour will celebrate the legacy of those rappers and three of the best albums in the history of Hip Hop: GZA’s Liquid Swords, Raekwon’s Only Built 4 Cuban Linx, and Ghostface’s Ironman. The 25-city tour kicks off in Minneapolis on October 1st and concludes in Indianapolis on December 18th.

“Yoooo, I’m happy to get out to perform and party HARD with my fans!!!” Ghostface Killah exclaimed. Ghostface will also offer a special meet and greet with fans after the show and will take pictures and give away cans of his new energy drink Hard Cream.

You can see all of the dates below.