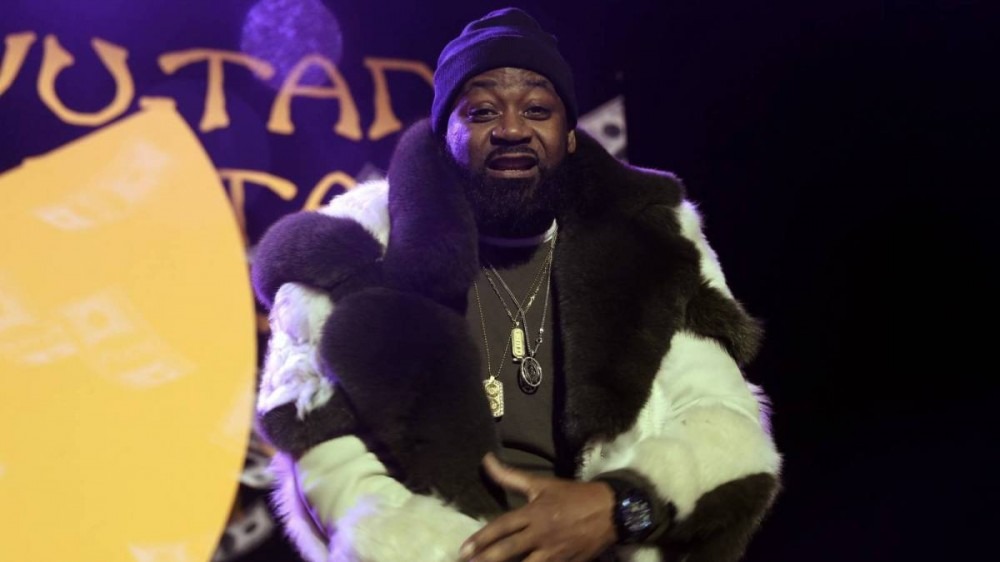 Ghostface Killah made a name for himself as one of Hip Hop’s smoothest rappers. His sense of fashion defined the ’90s, and his slick rhymes and complex wordplay placed him in a category all his own. With Silk Sonic’s smooth R&B hit “Leave The Door Open,” Ghost was feeling a nostalgic vibe and recorded a remix to the song, tapping into his Pretty Toney persona once again.

On Tuesday (July 13), Hot 97’s Peter Rosenberg stirred the pot when he tweeted that Ghostface sent him his remix to the song. Fans were excited by the news, hoping that the song would see the light of day, and it seems like they’ll be getting their wish.

Ebro Darden premiered the track Wednesday (July 14) on his Ebro in the Morning show on Hot97, and for those who couldn’t catch it, a snippet of the song found its way on social media. Ghostface Killah’s remix has him open the song calling his girl to come over for some Pretty Toney-loving from the man himself.

There’s no word on the song being an official remix, and fans probably won’t know since Bruno Mars and Anderson .Paak have remained tight-lipped on their upcoming project. They recently won a BET Award for Best Group and even performed an electrifying rendition of the track at this year’s show.

Fans may get a chance to hear Ghostface Killah’s remix when he goes on tour with GZA and Raekwon for the 3 Chambers Tour. The tour is celebrating three classic albums from these legendary rappers — Ghostface Killah’s 1996 debut Ironman, GZA’s 1995 masterpiece Liquid Swords and The Chef’s inaugural 1995 effort Only Built 4 Cuban Linx. The 25-city tour will kick off in Minneapolis on October 1 and wraps up in Indianapolis on December 18.

“As we start to approach a back to normal environment, which is overdue, I’m overly excited about seeing my fans again,” Raekwon told HipHopDX. “This 3 Chambers Tour will be something I recommend nobody misses. This shit will be bananas!!!! Get ready to enter the WU again.”

Ghostface added, “Yoooo, I’m happy to get out to perform and party HARD with my fans!!!”