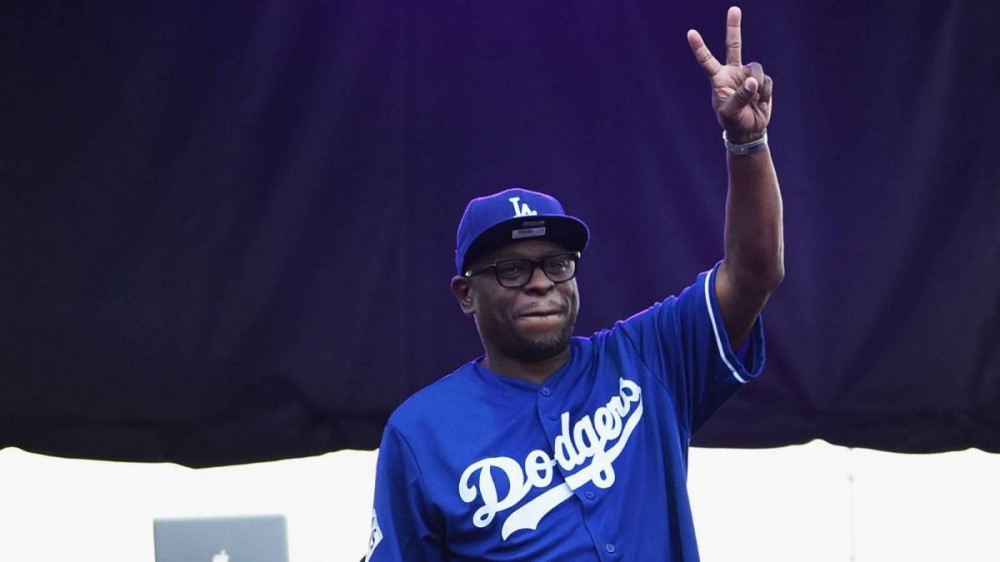 His son, Chris Jordan, made an incredible sacrifice and donated one of his kidneys to his father who’d been struggling with his health since catching COVID-19 last year.

On Wednesday (September 15), Rap-A-Lot Records founder J. Prince shared a photo of Scarface and his son shortly after the procedure was finished, indicating it had been a success.

Scarface, who’s laying on a hospital gurney, is giving the thumbs up while holding his son’s hand. Although he looks exhausted, Scarface is presumably relieved to have the surgery behind him.

“Congrats to my brother @brothermob & his son @_iamchrisjordan for giving his father one of his kidneys,” Prince wrote in the caption. “I celebrate with the both of you for being an example of unending love. Chris, a lot of people talk about how much they love your dad, but you have separated yourself from the talkers by your actions. We all salute the both of you and wish you both a speedy recovery.”

Scarface’s revealed he’d tested positive for COVID-19 in March 2020. The illness was so severe, he wound up with pneumonia in both of his lungs, kidney failure, a 103-degree failure and time spent on dialysis. A month later, he admitted he had feared for his life, telling partner-in-rhyme Willie D on Instagram Live, “I been to the point where I felt like I was going to die.”

He then revealed he’d been put on kidney dialysis and was forced to adopt an entirely different lifestyle.

“This my new lifeline,” he said. “I gotta change my entire diet. I gotta do dialysis four times a week, three hours a day. That’s taking all of my blood out, cleaning it, and putting it back in my body. Before the COVID, I never had kidney problems before.”

Not everyone has been so fortunate. A Tribe Called Quest MC Phife Dawg died in March 2016 from complications stemming from diabetes. His widow Deisha Head-Taylor had donated a kidney to her husband in 2008, but eventually it failed.

Then, after seven years on dialysis, Blackalicious MC Gift of Gab finally underwent a double kidney transplant in February 2020. Seemingly on the mend, the Bay Area Hip Hop legend was anxious to start touring again.

But evidently the universe had other plans and Gift of Gab died on June 18.  In the wake of his death, Gab’s team released his first posthumous solo album, Finding Inspiration Somehow, on September 10.