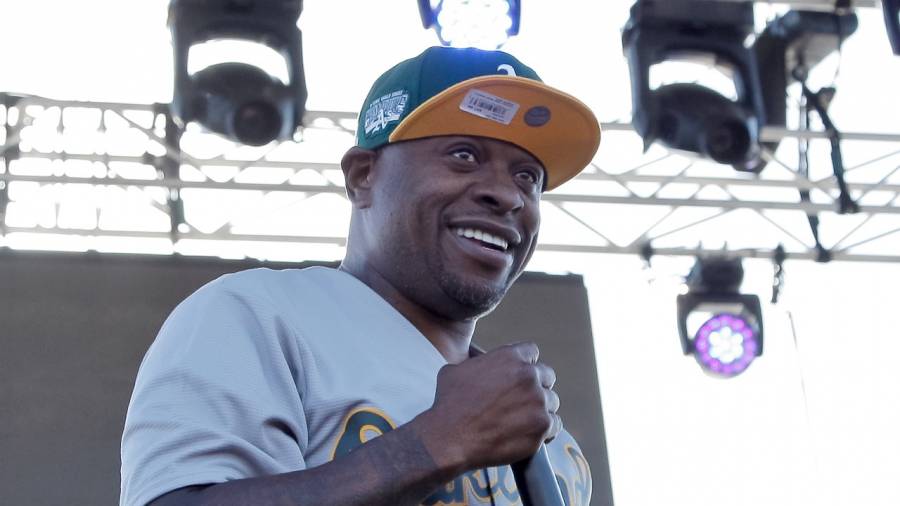 The Geto Boys haven’t released a proper studio album since 2005’s The Foundation. The original lineup has changed drastically over the years, and with the 2019 death of Bushwick Bill, the Geto Boys Hip Hop fans once knew are no more. But that doesn’t mean Scarface and Willie D can’t continue their legacy.

On Monday (June 28), Scarface posted a photo of what looks like album art featuring the surviving members dressed in black suits with the words “Geto Boys Reloaded” at the top, no caption. The post quickly caught the attention from some of Hip Hop’s most notable names, including Alchemist, DJ Premier, Black Sheep’s Dres, Mia X, Goodie Mob, Gang Starr, Kid Capri and more.

Even Parliament-Funkadelic legend George Clinton was hyped about the potential album, adding dozens of celebratory emojis in the comment section.

A year later, the new incarnation of the Geto Boys (then spelled Ghetto Boys) released Grip It! That Other Level, which was primarily produced by Ready Red and often considered their breakout album. Although the project peaked at just No. 166 on the Billboard 200 chart, it laid the foundation for 1990’s self-titled album featuring revamped tracks by Rick Rubin as well as 1992’s platinum-selling album We Can’t Be Stopped.

The album art was somewhat controversial. Taken at a hospital, the photo finds Bushwick Bill on a gurney shortly after he was shot in the eye during a domestic dispute. Prior to his death, Bill expressed regret over the decision to take the photograph.

“It still hurts me to look at that cover because that was a personal thing I went through,” he told Check The Technique author Brian Coleman in 2007. “I still feel the pain from the fact I’ve got a bullet in my brain… I think it was pretty wrong to do it, even though I went along with the program at first.”

Even so, the album went on to sell over a million copies thanks in part to the single “Mind Playing Tricks On Me.”

In 2015, Scarface was adamant he’d never do another Geto Boys album, telling The Breakfast Club, “That’s over. That’s a page in history that is closed for me. I’m done. That’s never going to happen again.”

Bushwick Bill was diagnosed with stage 4 pancreatic cancer in February 2019 and passed away, four months later in a Colorado hospital, officially putting that possibility to rest. For now, Geto Boys fans will have to wait on the next chapter.