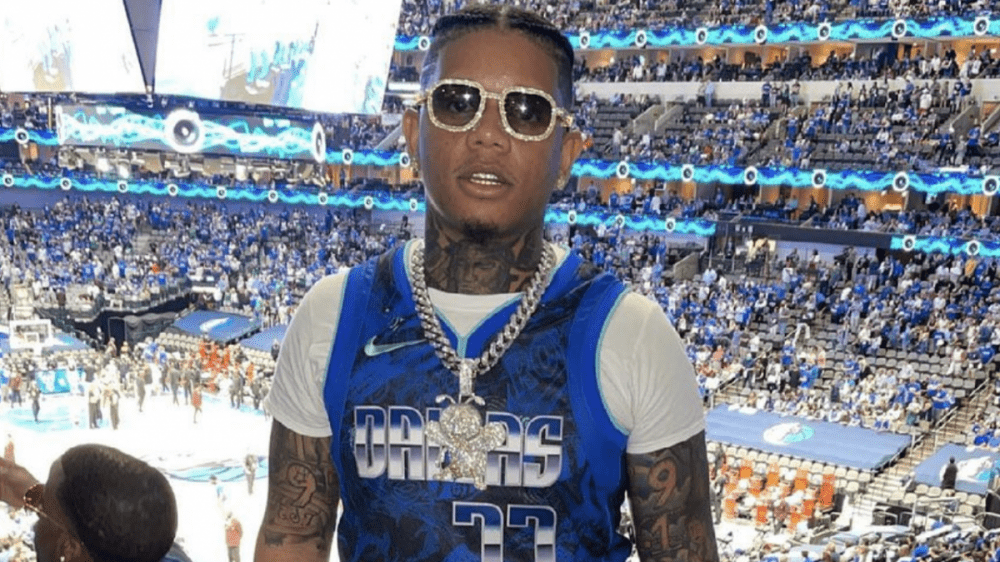 Yella Beezy is tired of some of the mail he’s been getting. Multiple fraudulent documents looking for child support payments have been sent to his home and the Dallas native has had enough. He took to his Instagram Stories on Wednesday (June 16) to air out the unnamed false accusers and let them know this can’t continue.

“This the second letter in the last year-and-a-half that I got for child support payments about somebody I don’t know,” Beezy said. “Ay man, y’all gotta stop and get a new hustle for real because that’s just crazy.

Yella Beezy is done taking DNA tests and is a father of two himself with his first son being born in 2018. He went on to address one of the allegations in another Instagram Story clarifying how he wouldn’t have even been old enough to be in college in 2010.

“I ain’t never went to school in San Antonio,” he wrote. “Never met the lady and I wouldn’t have been in college in 2010. And not tryna be rude but I wouldn’t of even messed around with her. Respectfully!!!!!”

Yella Beezy was also arrested in February where he was charged with gun possession in his hometown of Dallas. He reportedly had five weapons in his vehicle at the time of the arrest, but claimed he was set up by police.