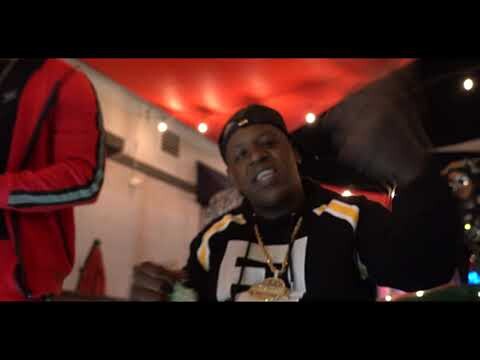 Don Capitol Records/SpecialEnt is eager to announce DMV native and artist Gerreddi is back with the visuals to his hit single ‘Circles’ produced by 101daexclusive.
Gerreddi drops a hard-hitting club banger titled ‘Circles’ embedded with impressive lyricism and bass-thumping 808 basslines within the track! The visual is directed by Yaku aka Kuuthedirector and has been featured on WSHH and is taking over the charts garnishing over half a million views in less than a week making it the trending video on Worldstar. It also has an appearance by boxing champion Floyd Mayweather and his TMT camp stemming from a party Gerreddi threw at the Karma Lounge back in Dc where he shot some of the video scenes.Gerreddi is no rookie to the game having performed and won numerous high-profile showcases and rap battles. Not to mention the LONG list of features he’s had the privilege of working with including his own Uncle the infamous Freeway Rick Ross, Bigg Tigger, DJ Drama, KaySlay, Mysonne, Devin the Due, Scarface, Grafh from the Love & Hip Hop franchise and MANY MORE!!!
Follow Gerreddi on @Gerreddi on all social Media!