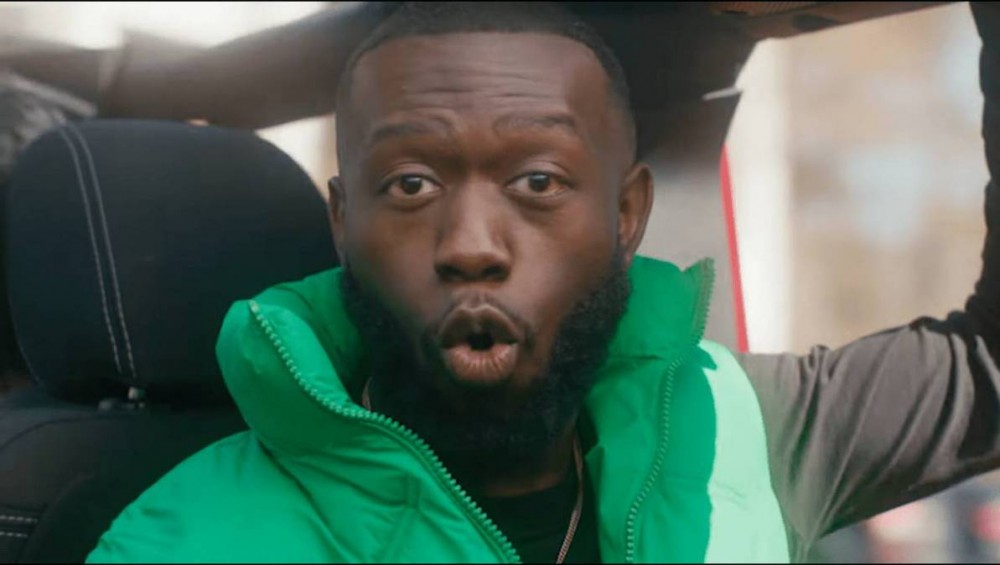 Georgia rapper Pote Baby has snagged a SoundCloud partnership to help push his new single “Set It Up,” which dropped on Tuesday (March 1). The single also received the visual treatment, with the Donny Slater-directed music video being distributed by SoundCloud as well. The video finds the young rapper chilling with Rottweilers and cruising around his hometown of Savannah, Georgia in the back of a jeep as he raps.

“Set It Up” serves as the rapper’s follow-up to his Pote Day and Pote Baby releases from 2021. The latter amassed over three million streams across all platforms, while the former inspired the rapper to coin his own holiday called “Pote Day,” where he linked up with Reebok, Jack Daniels and other major sponsors to give back to his hometown’s disenfranchised groups via three days of celebratory events.

“The past three days was a way for me to bring solidarity to my city. I want the sense of community that I had as a child to come back. Hosting three days of events is a way to say thank you to the city that raised me,” the rapper told the Savannah Morning News in 2021.

Pote Baby’s latest linkup with SoundCloud comes as the streaming giant announced they’re teaming up with Atlanta’s Quality Control for a venture that will help the iconic label “discover new talent and revolutionize artist partnerships by empowering creatives with bespoke resources, tools and access.”

Check out Pote Baby’s new music video for “Set It Up” below.