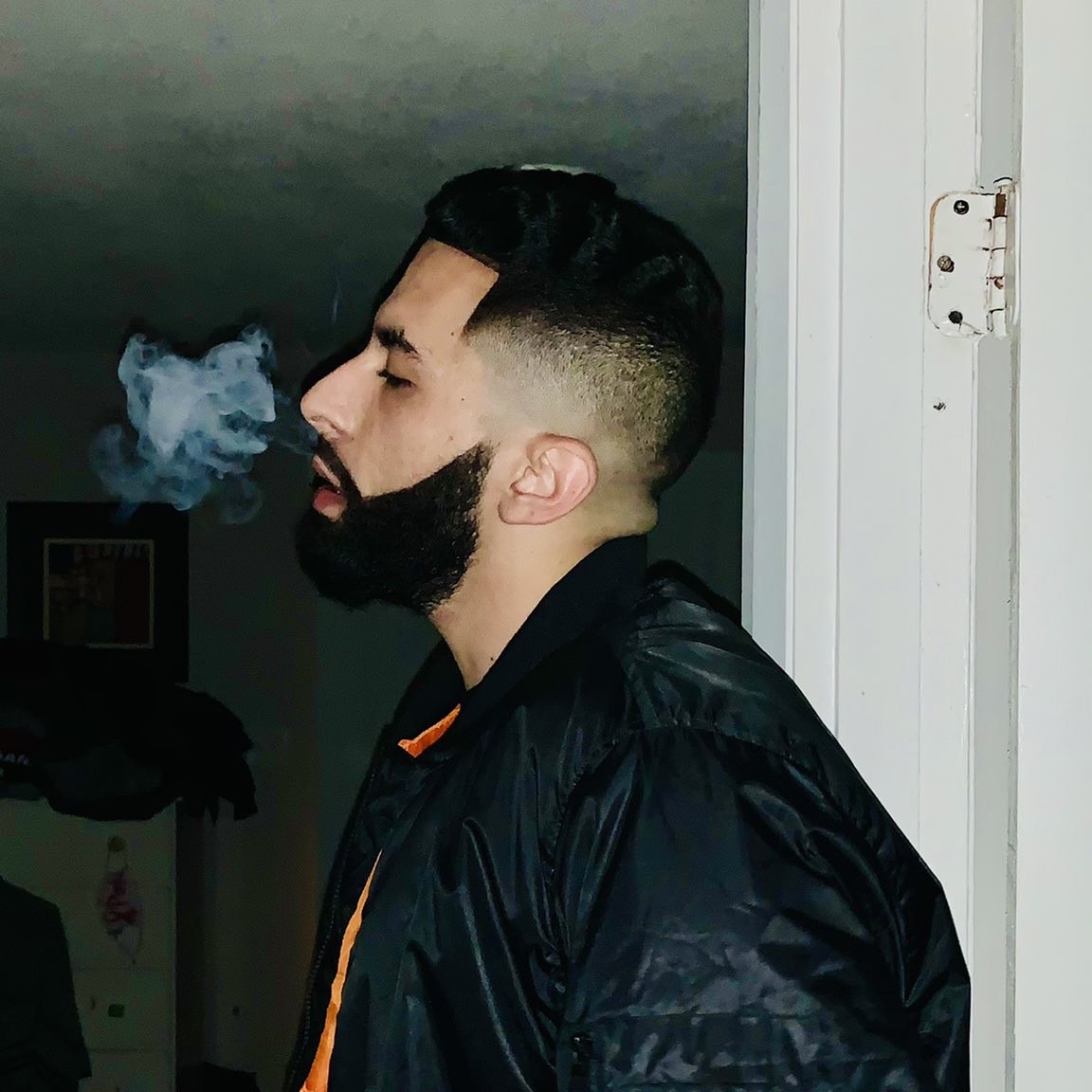 GenoDa1 has been dropping dope tracks one after the other since he launched his rap career in 2018. Only this year, he released a bunch of sick joints – each of them featuring his signature warming beat breakdowns and rhythmic drops. GenoDa1 is surely growing and evolving as an artist and his latest releases prove he is a rapper you should save on your playlist.

Stream ‘Live Before Death’ below:

GenoDa1 is an artist born in Homestead Florida, on August 11, 1992. Despite experiencing extreme hardships growing-up, he stands today as an accomplished rapper-songwriter who transcends genres while sharing personal stories through the medium of rap. His father was an alcoholic, a pill addict, and had an abusive relationship with his son. Geno’s mother worked three jobs while Geno himself took care of his niece and nephews, making sure they went to school.GenoDa1 went through an even tougher phase in his life, experiencing homelessness, sleeping in cars and homeless shelters while going to high school. He lived in the rough South Miami Dade county neighborhood until the age of 17 years old. Later on, he moved to Broward county in search of a better life, and also to get out of the troubled neighborhood in South Dade and attend a better High school where he played basketball. He failed his 7th grade due to skipping school and failed his first year of high school due to recurrent fights and skipping classes. He played basketball from 9 years old until his junior year when he quit basketball when he felt he didn’t love the game anymore. He also went to Santa Monica college in Los Angeles.His troubled past explains why he was suspended from different middle schools and highschools. In 2014, he started pursuing his strong passion for music, more precisely Hip-Hop, R&B and urban genres, taking it very seriously while battling his drug addictions and suicidal thoughts.