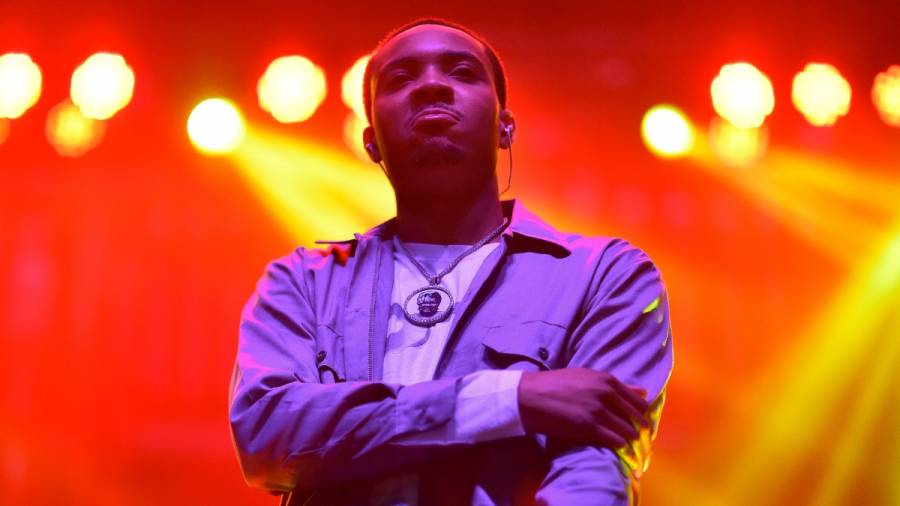 Los Angeles, CA – G Herbo has turned himself in to authorities after being charged in a $1.5 million fraud scheme.

TMZ revealed Herbo surrendered in Los Angeles on Thursday morning (December 3) – just hours after Casanova turned himself in on the East Coast for his alleged involvement with the Untouchable Gorilla Stone Nation gang. And like Cas, Herbo says he’s not guilty.

“[G Herbo] maintains his innocence and looks forward to establishing his innocence in court,” his rep said in a statement to TMZ. “Herbo has legal representation in Massachusetts via Prince Lobel, whose team has reached out to the US Attorney’s office in Massachusetts to make arrangements for Herbo’s appearance. G Herbo will appear in Massachusetts whenever he is required either in person or via Zoom.”

Herbo’s been charged with one count of conspiracy to commit wire fraud and two counts of aiding and abetting aggravated identity theft. The Chicago native is being accused of conspiring to get a private villa in Jamaica in 2017 with a stolen credit card through his music promoter Antonio Strong, as well as allegedly worked with Strong to buy two “designer puppies” from a luxury pet store with a stolen credit card.

The charges came down just after Herbo was named on Forbes‘ 30 Under 30 in music list alongside peers like Roddy Ricch, Doja Cat, Polo G and more. The 25-year-old was heralded by the publication for his top 10 Billboard 200 album PTSD that arrived earlier this year, as well as his recently-launched mental health initiative for the youth, Swervin’ Through Stress.