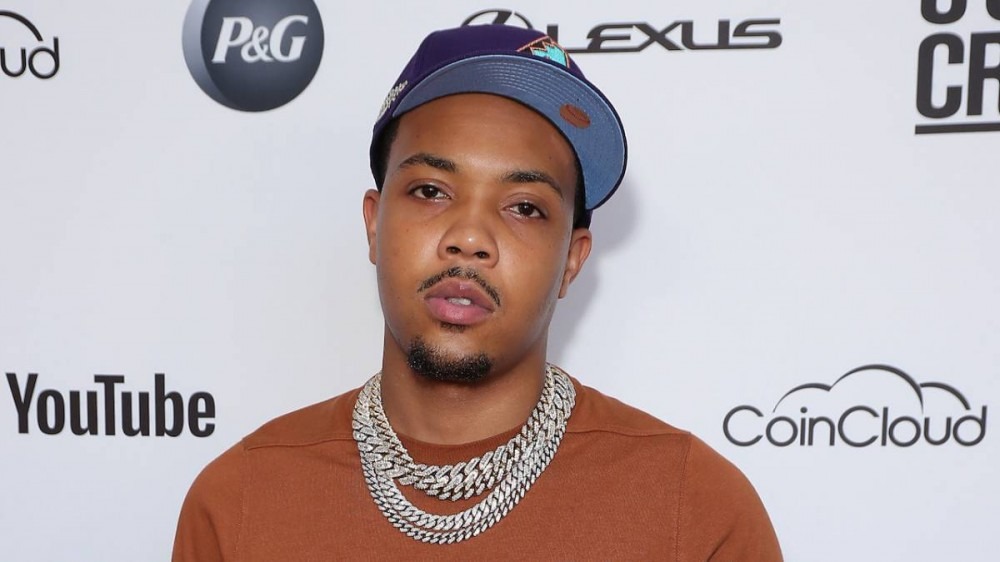 Akademiks became infamous as a culture critic for his views on Chicago in the mid-2010s, sharing and uploading videos of sensationalized and glorified violence in the city to his YouTube channel. Even as artists from the region such as Vic Mensa have checked Akademiks over his actions, it hasn’t stopped him from making bold claims on social media.

During a recent steaming session on Twitch, Akademiks stated his actions were partly responsible for the rise of Chief Keef.

“Somebody said, ‘Keef made you.’ I helped make Keef,” Akademiks said. “I gave them the rep that they never had! I called him the Chiraq grim reaper. That’s why when he’s getting shot at and it’s happening to him, y’all are looking at it in disbelief. You know why? Because I created that [illusion] that he was untouchable.”

“That’s what I’m tryna tell y’all,” he continued. “I’ve done a lot to create narratives and help rappers themselves.”

Herbo responded to Akademiks in his Instagram Stories, writing, “@akademiks WHEN YOU SAY SHIT LIKE THIS I JUST CAN NEVER RESPECT YOU!” The post has since been deleted.

The loud claims regarding Chief Keef are the latest in numerous Akademiks rants about his position within the culture. On Tuesday (August 10), the former Everyday Struggle co-host called out Charlamange Tha God and WHOREible Decisions host WeezyWTF after his Akademiks Podcast debuted at No. 2 on the Spotify podcast charts, trailing only The Joe Rogan Experience.

“Charlamagne, I’m in the podcast game now,” he begins. They got me No. 2 … I understand shorty’s on your network, but you don’t gotta lie to the people. If she’s getting 10,000 views on YouTube, she’s not getting half a million on Spotify. That’s a fact ’cause I see the numbers.”