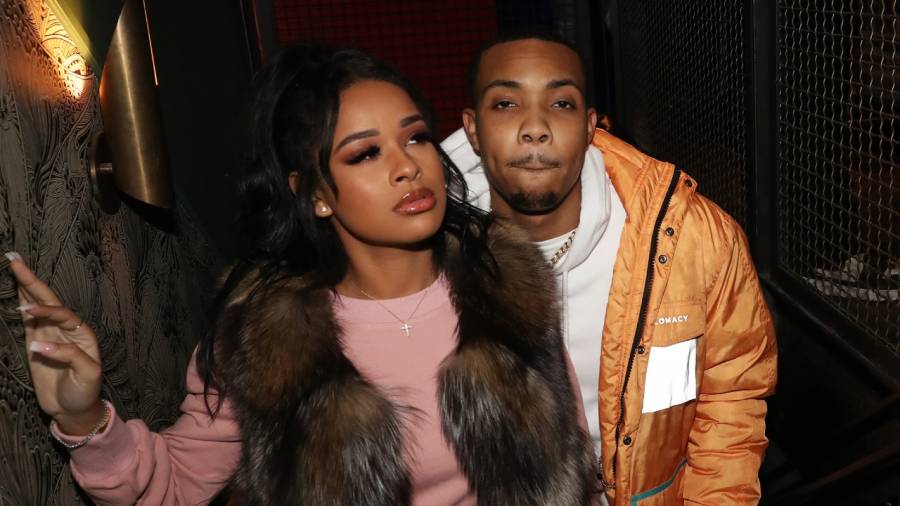 G Herbo and Taina Williams are reportedly expecting their first child together.

According to Chicago Tribune writer Jason Meisner, Herbo’s lawyer revealed the news during a court appearance Wednesday (December 9). As the PTSD rapper faces charges related to a $1.5 million fraud scheme, his lawyer asked that Herbo be able to travel to New Jersey to visit his “four months pregnant fiancee,” Williams. The request was granted.

Herbo is facing one count of conspiracy to commit wire fraud and two counts of aiding and abetting aggravated identity theft, and pleaded not guilty to the charges in court on video conference from Los Angeles. He’s currently free on an unsecured $75,000 bond, but has to be approved to travel. He’s being accused of conspiring to rent a private villa in 2017 and buy two designer puppies on stolen credit cards through his music promoter Antonio Strong.

Herbo and Williams have been dating for some time now, and if the news is true, this will be the second child for the Chicago rapper and the first for the social influencer and stepdaughter to Fabolous.

Herbo shares a son with ex Ari Fletcher – who has been named as the case as a witness, likely because they were together at the time. He’s been ordered not to speak with her about the case.