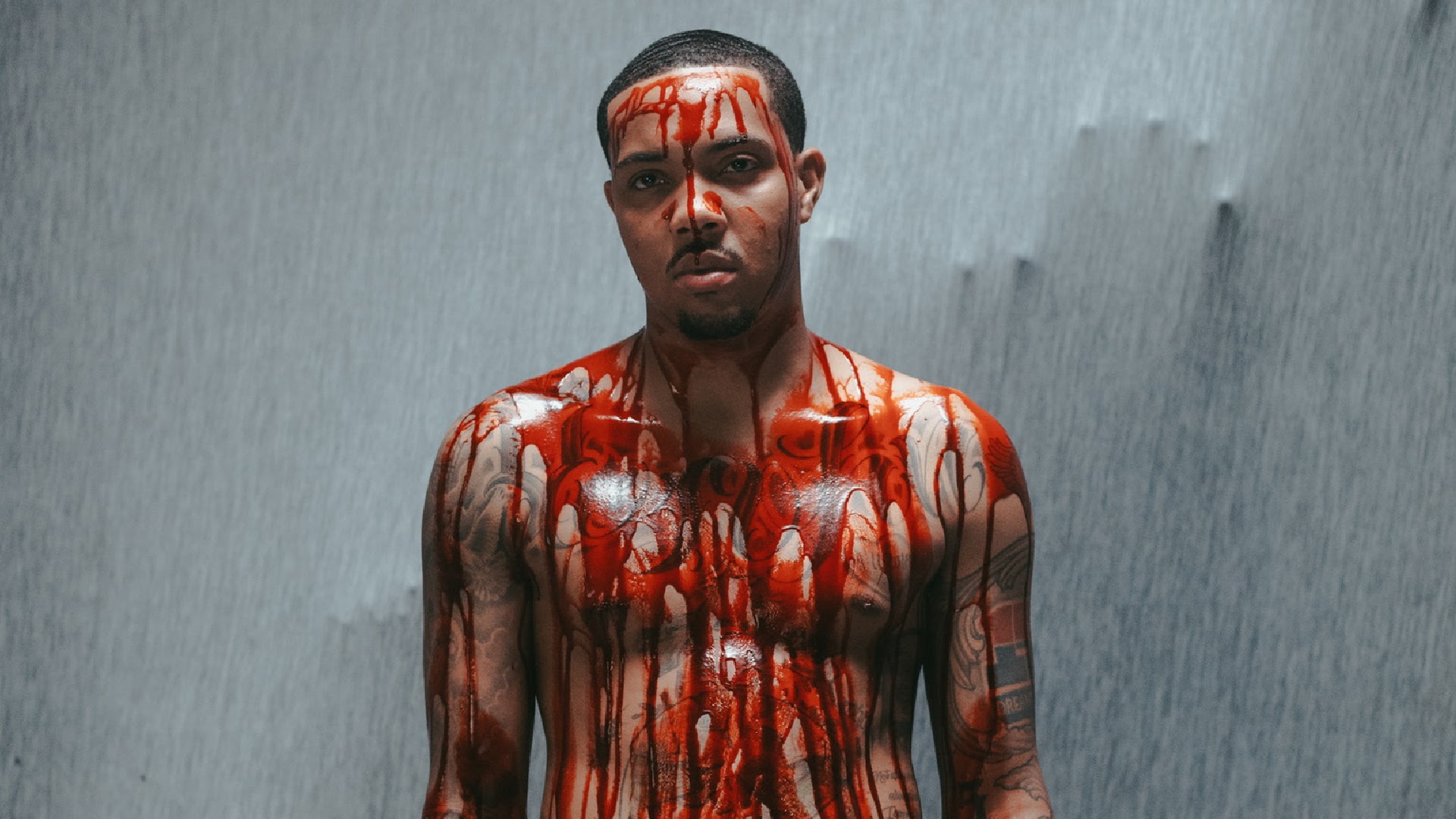 G Herbo makes it a family affair in the video for his new single “Cold World” by bringing in his son Yosohn. The new release comes from his 25 album.

The video brings you up close and personal with Herbo in a barber’s chair and behind a diamond-encrusted mask flanked by a giant sculpture of 25. Yosohn makes his appearance in the video becoming the star of the show.

The Chicago emcee’s latest effort, 25, opened at No. 5 on the Billboard 200 album. This is G Herbo’s highest-charting debut. In the first week, Herbo registered 46,000 album-equivalent units, with 44,000 in streaming equivalent units, a total of over 61.17 million on-demand streams. In addition, Herbo had 1,000 album sales and less than 1,000 TEA units. The new release featured Polo G, Lil Tjay, 21 Savage, Gunna, Rowdy Rebel, and The Kid Laroi.

During a recent cover story with KAZI Magazine, the Chicago rapper reveals how Kanye West not only inspired his career but the desire to do more work with the Hip-Hop legend.

“We have worked together before, but I do not know where those songs will go,” Herbo revealed. “‘Through The Wire’ is my favorite song ever, and I would love to have him flip that song so I can rap over it. I might actually have to do that! Put that pressure on me, bro, because I am going to deliver.”

Herbo also revealed that he is still working and more new music may be on the way. “I hope they know I will probably drop another project soon. I want to keep my foot on the gas this time around. My fans should stay prepared for those tour dates to drop and know that I will not be taking any breaks.”