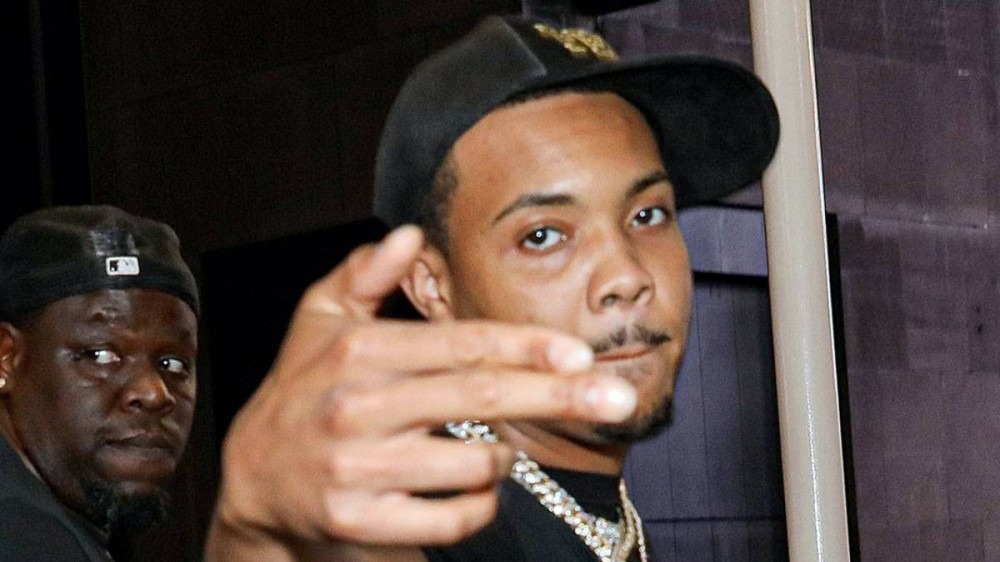 G Herbo is back with a new track. The Chicago rhymer dropped his new song “Locked In” on Friday (April 22), a dedicated ode to his late brother Gregory “Lil Greg” Jackson, and gave it the visual treatment with a new video directed by Lawrence Mahone.

“I was in a slump since I lost my brother,” Herb raps alongside wailing guitars. “Locked In” continues to recount some of the hardships he experienced following the untimely passing of Lil Greg.

Another hardship Herbo has had to endure recently has been the very public drama between him and his ex-girlfriend Ari Fletcher, who claimed on her socials earlier in April that the 26-year-old lyricist and his current fiancée Taina Williams abused their shared 3-year-old son, Yosohn.

Herbo was forced to respond after Fletcher shared a video of Yosohn expressing concern about her having another child. The rapper’s ex implied that Yosohn’s tantrum was due to Herbo’s neglect of his son.

He added, “Why do y’all continue to like create this narrative as in ‘oh, me as a father I’m having kids, I love my first born, my first-ever real true love in life, less than I could love the kids that I’m having now, or my kid feels neglected, like, my son loves me. Unconditionally.”

“Locked In” also comes after Herbo dropped off his latest album 25 on July 2, 2021. The project featured appearances from Polo G, 21 Savage, Gunna, Rowdy Rebel, Lil Tjay and The Kid LAROI.

Check out “Locked In” below.