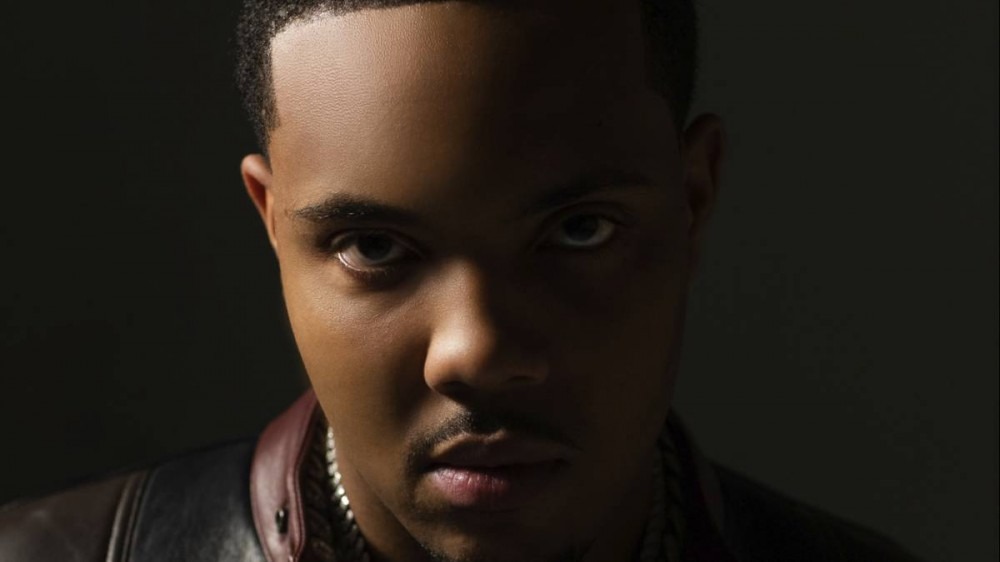 Los Angeles, CA – Chicago-bred rap star G Herbo didn’t let his legal troubles deter him from finding a recording booth, thus the arrival of his fourth studio album is on the horizon.

Come Friday (July 2), fans will be consuming the album 25, his age and an audio culmination of his life experiences since 2019’s PTSD made its impression on the Billboard 200 chart. Singles “Break Yoself,” and the Tay Keith-produced “Really Like That” have already generated millions of streams and YouTube plays after being released this year.

For the 25 album trailer, G Herbo put the state of his thoughts into perspective.

“I ain’t never seen myself going this far in life, I always wanted to be somebody since I was a kid,” G Herbo coldly admits upon the video’s opening. “I’ve seen death way too many times. I’ve been shot, been to jail, I done been broke and I took everything that came with this street shit … all the killing, fear … overcoming that fear.

“Now that I’m ’25,’ I feel like I’m at the top of my game,” he continued in between splices of Lamborghini street racing and tour footage. “All the bad shit I’ve been through, that’s why I am the way I am I always just kept my head high, staying 10 toes down … I know it’s light at the end of the tunnel.”

Hopefully, that tunnel leads to definitive freedom. In May, G Herbo entered a not-guilty plea after being accused of being involved in a $1.5 million fraud scam. He’ll have plenty of time to promote the album before his next court date in August.

He’s already addressed the charges in a freestyle this year and the 25 album sets the stage for more commentary.

Check below for the LP’s cover art ahead of its July 2 release date.