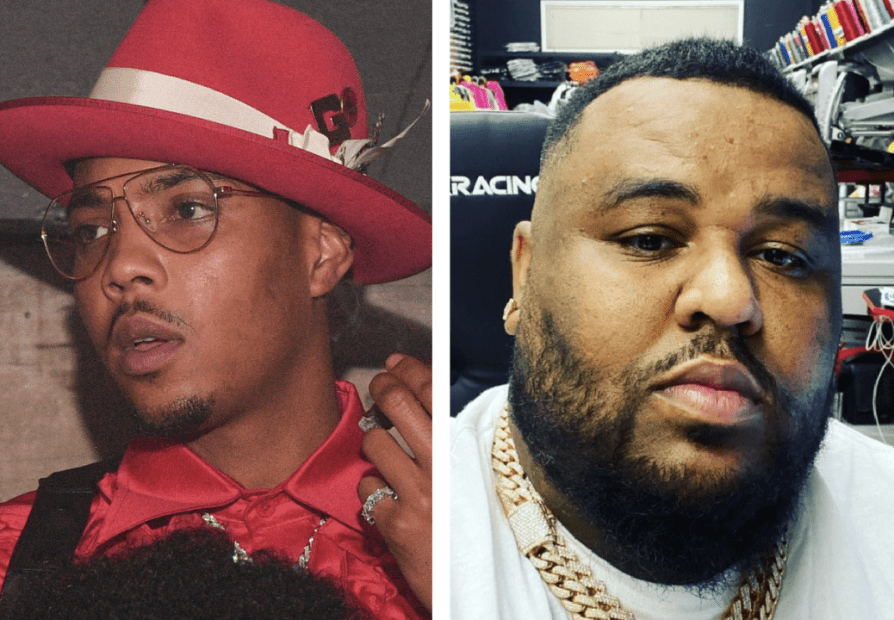 G Herbo is facing federal fraud charges after his alleged involvement in a $1.5 million fraud scheme based in Boston. Instagram influencer Omi In A Hellcat says the FBI raided his home, seized his possessions and hit him with tax evasion charges, but he’s blaming Herbo for snitching on him and he believes it’s over a girl they both were sleeping with.

“@NoLimitHerbo oh you throwing me under the bus cause me and u was fucking with the same shawty damn I get it,” he posted to his Instagram Story. “SMH this new generation ain’t thurl. Fight your case without mentioning me and I’ll do the same bro.”

He continued, “This really got more to do about a girl. Keep it real G. I never mentioned you. Never pillow talked on you, ask her. If anything, I told her you was solid. Key word, ‘Was.’ This is as far as Ima take it. I wish you luck on your upcoming case.”

Hellcat, born Bill Omar Carrasquillo, had his Woolrich Township, New Jersey mansion raided in November and claims the feds seized all of his electronics and luxuries such as his fleet of nearly 30 cars. The 33-year-old says all his money is legit and was made through being a landlord and owning a construction company in addition to his endeavors as a YouTuber and club owner.

Omi In A Hellcat believes his Gears TV Reloaded streaming service is at the center of attention for the feds, which could find him in violation of several copyright laws.

“No copyright holders ever got in contact with me to say, ‘Hey, you can’t do this’ because there are certain ways that I set the business up that’s going to prove a million percent that it wasn’t illegal,” he told DailyMail. “I just saw a loophole, I sought counsel on it, they told me it wasn’t illegal and I went for it. And now I’m being punished for it.’”

He added to CBS, “I was a multi-millionaire a week ago, and now I’m down to nothing.”

G Herbo was named in the 14-count indictment unveiled on December 2, which claims Herbo, his manager and other associates used a false credit card to scam trips on private jets, limousine rides, exotic car rentals, a vacation at a Jamaican villa and even purchased a pair of “designer puppies” from a Michigan dealer in 2017.

The Chicago native turned himself in 24 hours later and is being charged with one count of conspiracy to commit wire fraud and two counts of aiding and abetting aggravated identity theft. Herbo is also maintaining his innocence in the case.