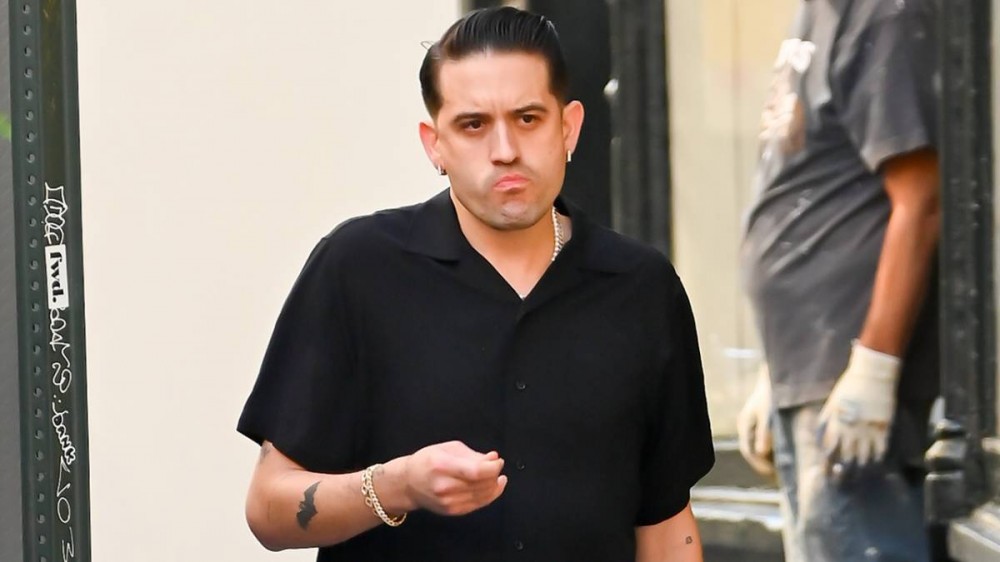 New York, N.Y. – G-Eazy is set to avoid time behind bars after striking a plea deal in his New York City assault case, according to TMZ.

The Oakland rapper appeared in a courtroom on Monday (November 8) and pleaded guilty to disorderly conduct, which is lower than his original misdemeanor assault charge. The Manhattan District Attorney’s Office says G-Eazy was assigned to a diversion program, with the rapper needing to complete three sessions with Manhattan Justice Opportunities.

The meetings with social workers and case managers are an alternative to jail and aim to put people on a positive path.

G-Eazy was arrested in September after he was accused of brawling outside Manhattan’s The Standard, Highline.

He was named as a suspect in a New York Police Department assault report when his crew allegedly got into an altercation with a group of men and one person was struck in the head with a glass bottle. The fight reportedly moved from the Boom Boom Room to outside, where G-Eazy allegedly punched another man in the head.

The “Me, Myself & I” artist was ordered to stay clear of the alleged victims at the time, with the protective order still in place. He’s set to return to court in January to make sure he’s complying with his sentence.

In September, G-Eazy also released his new album These Things Happen Too featuring Lil Wayne, YG, E-40, Ty Dolla Sign and many others. The project served as his sixth studio album and debuted at No. 19 on the Billboard 200 chart with roughly 19,400 album-equivalent units sold in its first week.