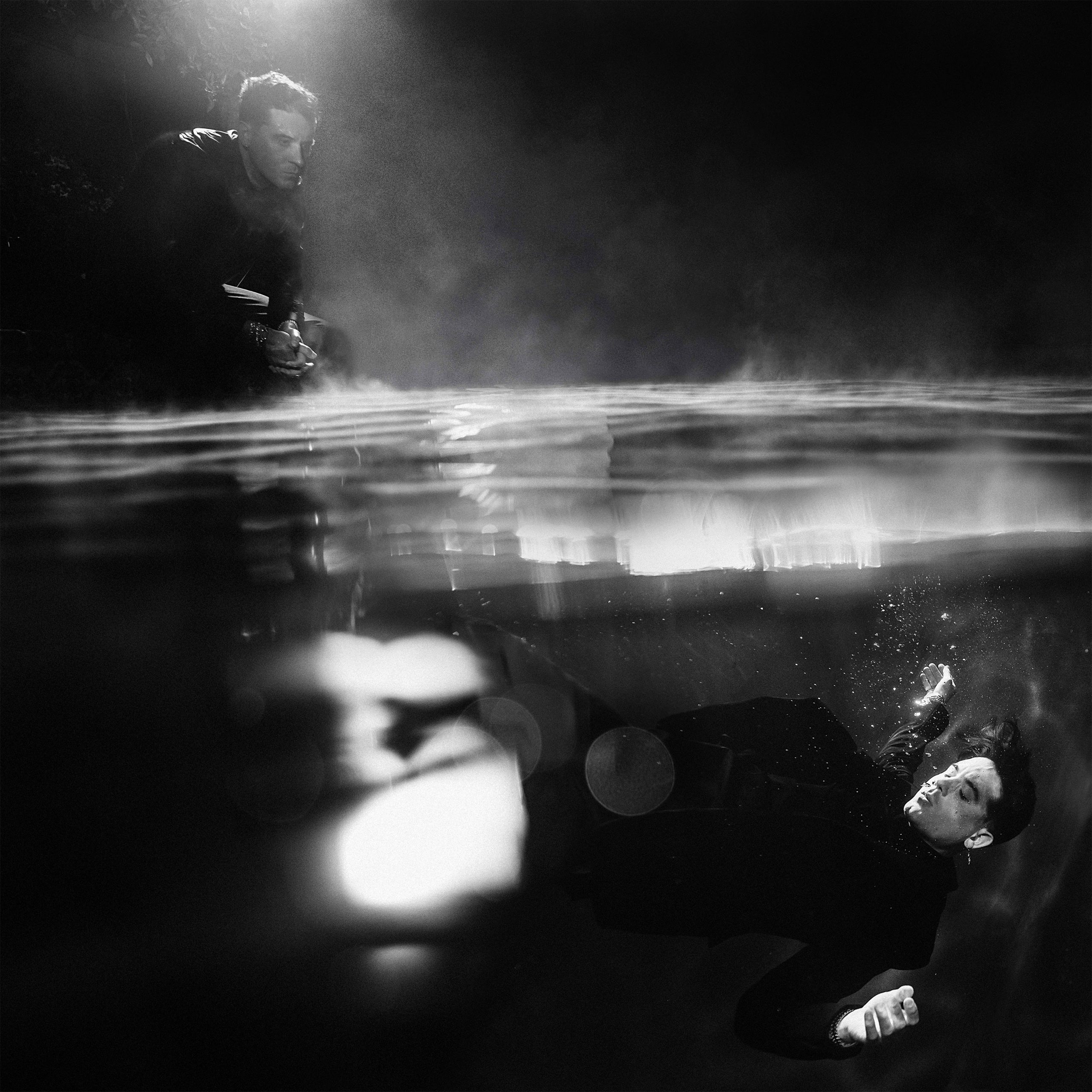 G-Eazy is ready to give fans the latest listen inside his world. The Oakland artist has announced his fourth studio album, These Things Happen Too, set to be released on Sept. 24.

Before the release of the album. Eazy dropped the new single “The Announcement.” The single is a return to the rap world and Eazy demonstrates his hip-hop roots and flows, setting up the scene for him to pick up where the previously releases These Things Happen album left off.

Following the release of the album, G-Eazy can be at BottleRock, Summerfest, Common Ground, and Breakaway Festival.