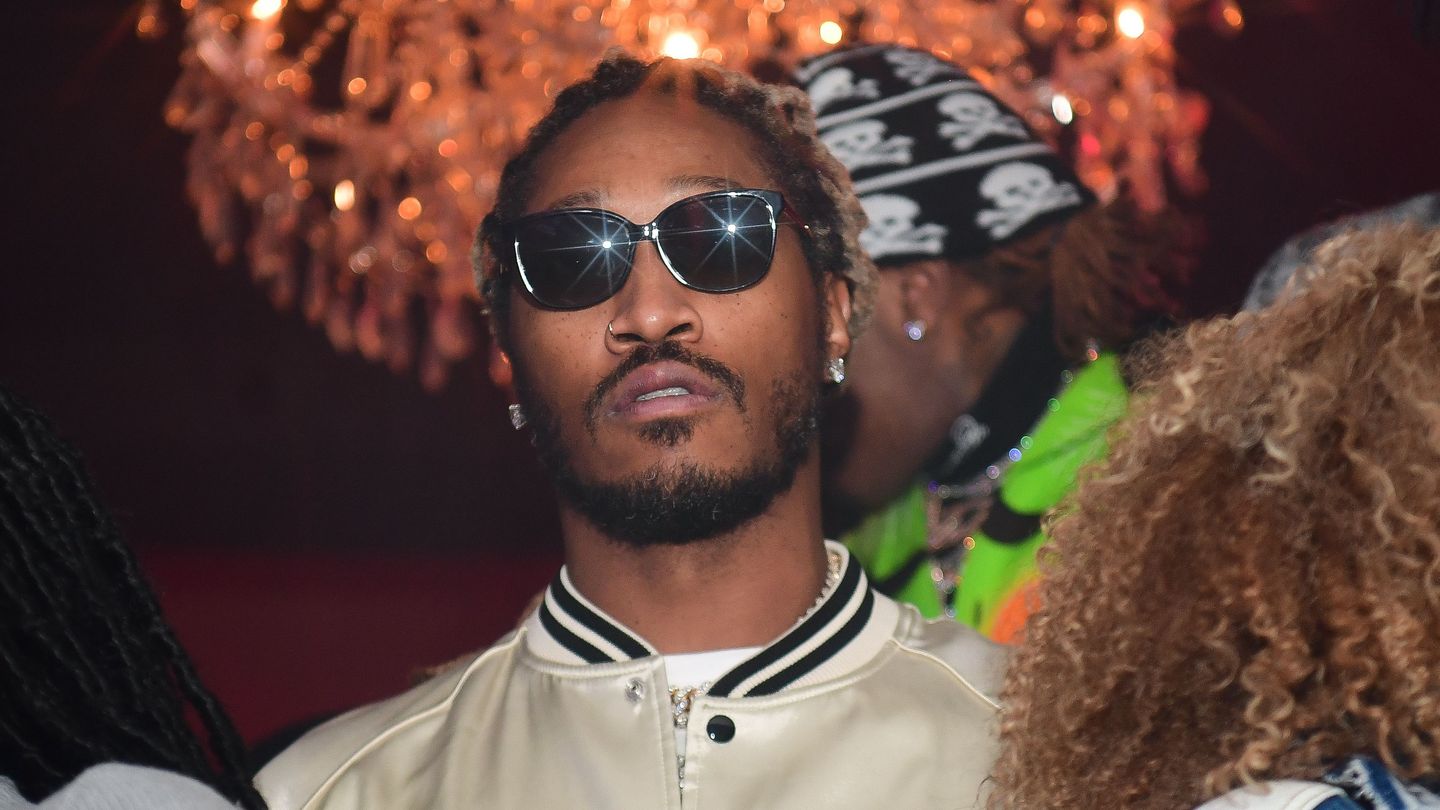 Future, known supporter of masks during an unprecedented global time where they're more needed than ever before, had originally titled his eighth studio album Life Is Good. "It's about life and being good and just enjoying life," he told XXL earlier this year.

That album is officially out as of today (May 15), including a new video for "Tycoon." But it is no longer titled Life Is Good. Instead, Future retitled it High Off Life this week, just before he dropped it. "When you get to this point in your life, when you've had success, you wanna continue having success," he told Zane Lowe in conjunction with the release.

You can see it in the video for "Tycoon," billed as a "desert cut," which indeed features Future, in a very expensive-looking coat, by a roaring fire in the desert and taking in the vistas. This is what success looks like, as directed by Danny Clinch.

High Off Line features collabs with Travis Scott, YoungBoy Never Broke Again, Young Thug, Meek Mill, Lil Uzi Vert, and, of course, Drake, with whom he worked on the song "Life Is Good." The album isn't the joint-rapper sequel to 2015's What a Time to Be Alive some fans had hoped for, but hey, it's a start.

Last month, Complex reported on how Future's FreeWishes Foundation charitable organization had put raised awareness and led to "hundreds of thousands" wearing masks and proper face protection in the wake of the coronavirus pandemic.

Stream High Off Life in all its sky-scraping majesty below.