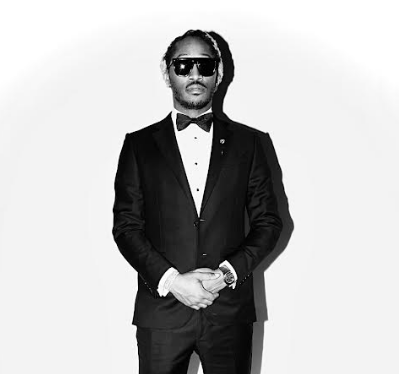 In the 11 days since a devastating 7.2 magnitude earthquake struck Haiti, over 2,200 have already passed in the tragedy. According to Haiti’s Civil Protection Agency, almost 13,000 people are reportedly injured, along with 50,000 homes that have been destroyed. This does not include those who are still missing and unaccounted for. The restoration of Haiti will be a long and arduous process. For Future and his FreeWishes Foundation, all resources must be activated in order to help however possible. Future will be assisting Haiti through a benefit concert in Miami on September 3rd, 2021.

Future has had a large and loyal following in the Haitian community since the beginning of his career. It acknowledges the Haitian community for contributing to his success, stating that, “The least I can do is be of assistance to the people who have supported me unconditionally. Our foundation works all year around to assist local initiatives in Atlanta and around the country and we are excited about assisting Haiti,” said Future.

Future and his foundation will host the benefit concert at Oasis Wynwood in Miami on the Friday of Labor Day weekend. The concert will feature Lil Uzi and other special guest appearances. The foundation has partnered with Direct Relief to administer 100 % of the net proceeds to support the restoration effort in Haiti. Direct Relief is a global humanitarian aid organization active in all 50 states and more than 80 countries and was ranked as “the number one charity changing the world” by CNBC. They have a 100% fundraising efficiency rating from Forbes.