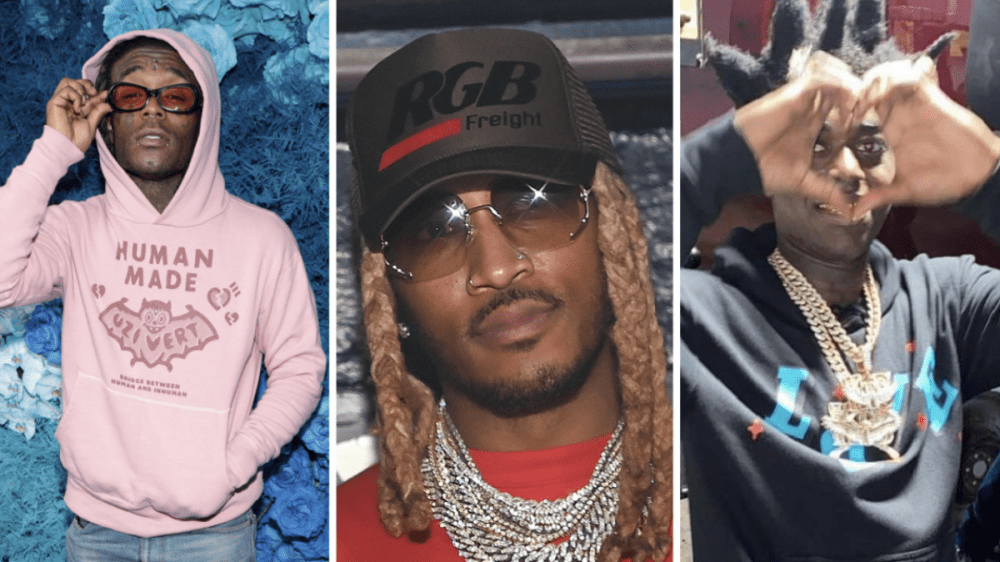 Miami, FL – Future is gearing up to give back in a big way on Friday (September 3) with his Haiti benefit concert in response to the devastating earthquake that shook the nation in August. Future is bringing some friends along with him for the special night in Miami as Lil Uzi Vert and Kodak Black have joined the fold.

“Miami Tomorrow Come join me at the Haiti Relief Benefit Concert at Oasis Wynwood. Doors open at 7pm. 18 and up,” the Atlanta native wrote on Instagram.

The benefit performance is slated to go down at Miami’s Oasis Wynwood and is an 18 and up event. Tickets are still available online for general admission going for $100 and then more expensive table options that will run customers into the four figures.

Haiti was hit with a devastating earthquake on August 14 with the death toll rising over 2,200 this week. Over 300 citizens are still reportedly unaccounted for and over 50,000 people had their homes destroyed. More than 12,000 injuries were reported as well.

Future, Uzi and Kodak Black, who released his Haitian Boy Kodak project in May, aren’t the only rappers looking to give back to Haiti. Jackboy has stepped up and pledged $100,000 to Haiti after being inspired by a recent trip to the country.

Jackboy put out a call-to-action for his Hip Hop compatriots which was accepted by Lil Baby, who is looking to chip in and help build a hospital in Haiti later this year.