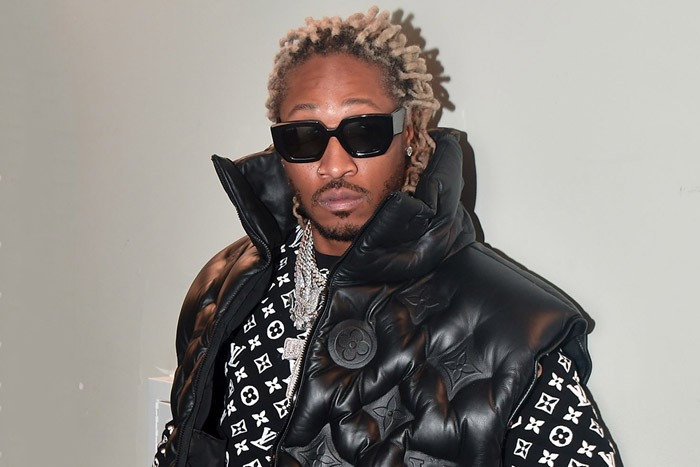 Future is taking legal action against his alleged baby mama.

According to TMZ, the “Life Is Good” rapper has filed a lawsuit against Eliza Seraphin, who says Future fathered his seventh child with her.

Happy 2 months nugget @reignwilburn 💕 You’re eating too much and growing too fast but it’s ok! #iloveyou #babyreign #2months 📸 by Me and Mya

In the suit, Future claims Eliza gave a vivid description of his genitals during an interview with Rah Ali and then publicized it on Instagram. He also claims Eliza is spreading lies about him on social media, including claims that he hired someone to murder her because she wouldn’t get an abortion. He says his name is being damaged by the allegations, which have caused emotional distress.

In August, Future denied that he fathered a seventh child with Eliza, just hours after he filed a motion in court to gag her from speaking about him publicly. Eliza has even set up an Instagram page for her daughter Reign using Future’s last name, Wilburn.

Future is suing for defamation and invasion of privacy and is seeking damages.