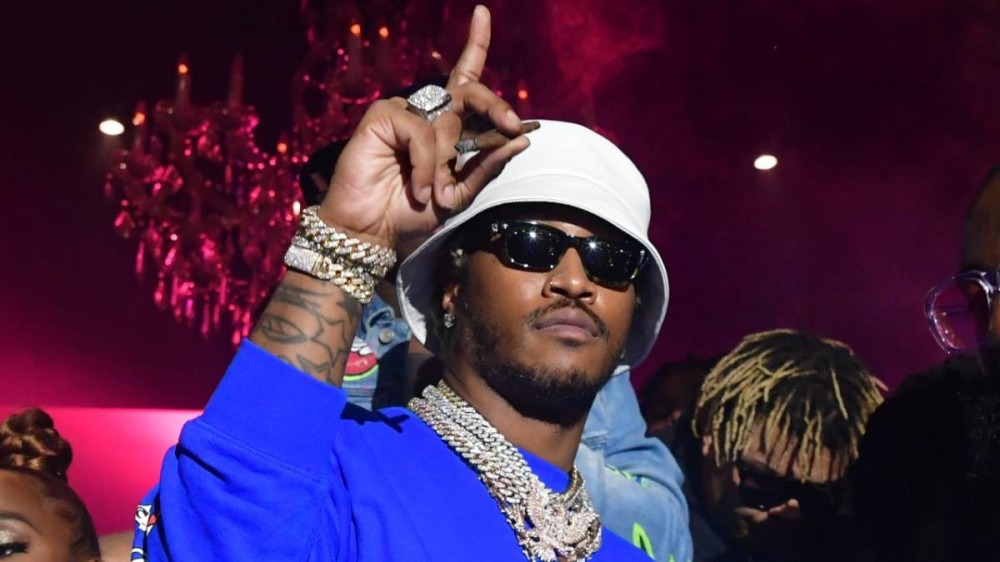 While “March Madness” is a bona fide standout cut in his decorated discography, Future isn’t known as much of a hooper, but a clip went viral of him on Tuesday (June 14) playing some pick-up basketball.

Pluto is seen cooking a kid much younger than him on the court with a killer cross-over and then sinking a mid-range jumper.

What makes the video that much better is Future rocking a pair of white/yellow Off White x Louis Vuitton Trainer’s, which are typically not meant for the b-ball courts and have a resale value well over $2,000 on StockX.

“That Pump Fake Was Very Drug Dealer That Used To Hoop Package,” one fan joked, while another added, “Pluto wit that lil pat cross.”

Like Kanye West made a habit of, Future could be using basketball to keep his cardio up as he’s booked for the rest of the year to perform at numerous festivals.

Rolling Loud must’ve given the “Codeine Crazy” rhymer a major bag as he’s slated to headline their festivals in Portugal, Miami, and New York City.