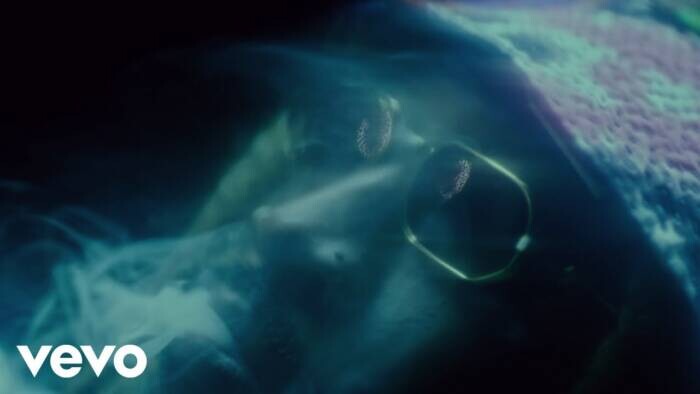 Heating up the summer to a boiling point already, Future unveils the music video for “PUFFIN ON ZOOTIEZ.” Watch it HERE. Directed by Nick Walker [Billie Eilish, Playboi Carti], the visual showcases a slick, stylized, and stunning performance vignette of the GRAMMY® Award-winning Atlanta hip-hop titan. It exudes otherworldly energy on another level—just like everything he does.

“PUFFIN ON ZOOTIEZ” has already amassed over 40 million Spotify streams and notably peaked at #4 on the Billboard Hot 100.

I Never Liked You crashed the charts as the biggest debut of the rapper’s career, landing at #1 on the Billboard 200 and moving a staggering 221,512 units first-week in the US alone. This notably marks Future as the 5th artist in history to debut at #1 on Billboards Hot 100 and Billboard 200 in the same week and marks his 8th #1 album on the Billboard 200 with the most seven-day sales of his illustrious career so far.