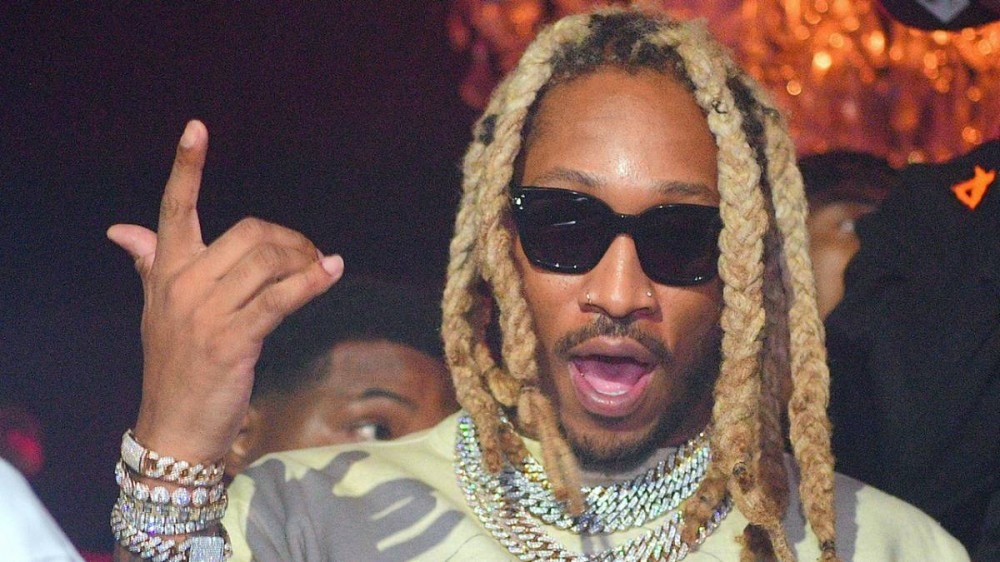 As Future gears up to drop his upcoming album sometime this month, the rap star has been on a braggadocious tweeting frenzy since Monday (April 4), typing out words of affirmation to get fans excited about the project.

“Scooter said drop the album this month,” the rapper tweeted. “Major heat coming fast. Stay ready stay woke.” He followed up in another tweet, “When the album drop ain’t no being humble…Da biggest.”

However, King Pluto used his Twitter fingers on Thursday (April 7) to finally offer some concrete details about the forthcoming project, confirming Kanye West, FKA Twigs and Babyface Ray would all appear on the project.

“Ye on my album fasho,” he wrote, followed by, “BABYFACE RAY on my album.” Hendrix then confirmed he’d recruited producer Wheezy to cook up something special for FKA Twigs.

“sum special if @wheezyouttahere put a beat around these FKAtwigs VOCALS,” he wrote.

YE on my album fasho

BABYFACE RAY on my album

sum special if @wheezy0uttahere put a beat around these @FKAtwigs VOCALS

Future hasn’t disclosed any more details about the project but did tweet the name and release date would be revealed soon. The news comes after the “Mask Off” spitter was spotted in the studio with Metro Boomin in January.

Doe Boy also recently shared a trailer of Future working on the new project in the studio. Check it out below.