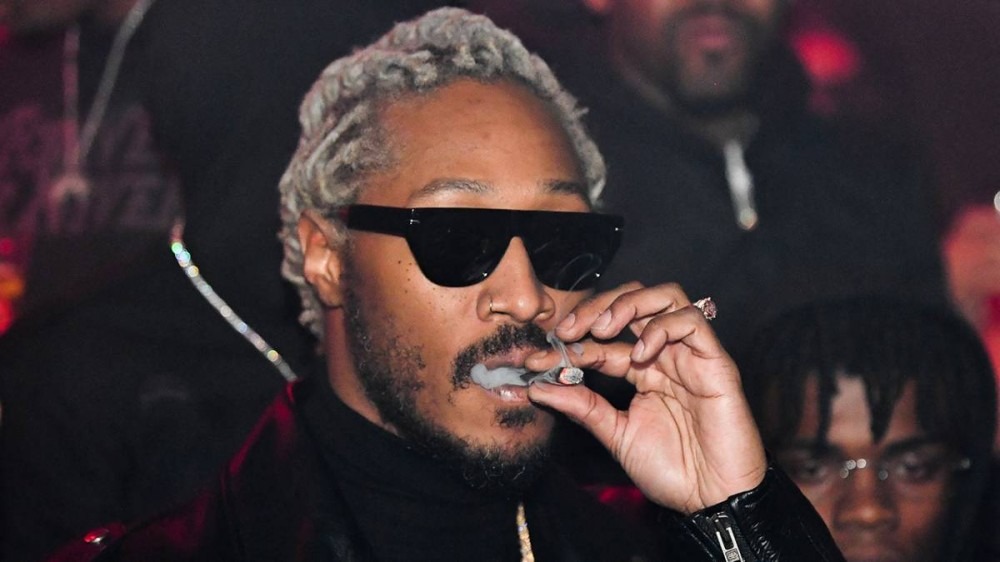 While speaking to special guest Gwyneth Paltrow, Pinkett opened up about her sex life with husband Will Smith and inadvertently set off a cascade of comments.

One of those comments included the suggestion, “Will Smith needs to start hanging out with Future.”

Upon seeing the remark, Future shared it to his Instagram Stories and hollered at Pinkett instead, writing, “I rather hang with Jada #respectfully.”

Future, who has notoriously fathered six children with multiple women, has earned a reputation for his active sex life. Meanwhile, Pinkett and Smith have been married for over 23 years but have copped to multiple affairs. In July 2020, Pinkett confessed to having an “entanglement’ with 29-year-old singer August Alsina, much to the delight of the internet.

Twitter erupted with memes and painted Smith as a hopeless victim. But according to a September interview with GQ, Smith has stepped out on his marriage, too.

“Jada never believed in conventional marriage,” Smith explained. “Jada had family members that had an unconventional relationship. So she grew up in a way that was very different than how I grew up. There were significant endless discussions about, what is relational perfection? What is the perfect way to interact as a couple?

“And for the large part of our relationship, monogamy was what we chose, not thinking of monogamy as the only relational perfection.”

He added, “We have given each other trust and freedom, with the belief that everybody has to find their own way. And marriage for us can’t be a prison. And I don’t suggest our road for anybody. I don’t suggest this road for anybody. But the experiences that the freedoms that we’ve given one another and the unconditional support, to me, is the highest definition of love.”

Still, Pinkett insisted they’ve never had problems with sexual intimacy. Shortly after her name began to trend, she tweeted, “Only because I got time today. Stop making up headlines. Watch the @RedTableTalk I did with @GwynethPaltrow for yourselves. Will and I have NEVER had an issue in the bedroom. Thank you.”