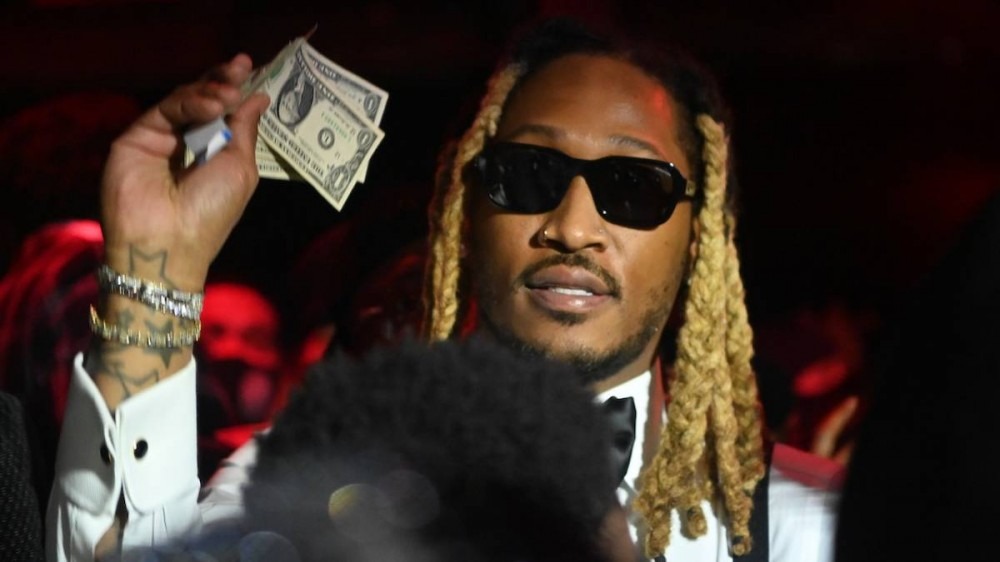 Atlanta, GA – Future has a soft spot in his heart for the famous strip club Magic City. He’s frequented the Atlanta jiggle joint for years and has mentioned it in several of his songs, but it looks like that connection is deeper than most think.

On Saturday (June 11), the Magic City’s official Instagram page posted a photo of a piece of mail they received from Seminole, Florida addressed to none other than Nayvadius “Future” Wilburn.

“@future come pick up your mail Mr. Owner,” Magic City captioned the image, to which Hendrix jokingly replied in the comments section, “on my way soon.”

There’s no word on what was in the envelope, but Future getting mail sent to the strip club makes his declaration that he’s the owner of Magic City on 42 Dugg’s “Maybach” that much better.

During an interview with GQ in 2016, the Freebandz boss described Magic City as a “strip club when you walk in and you throw money and girls get complete naked, like they take their bottoms off and they take their top and they shake they ass.”

On the music front, Future is enjoying the success of his latest album, I NEVER LIKED YOU, which debuted at No. 1 on the Billboard 200 in May with 222,000 first-week sales, the biggest debut of his career. The project featured appearances from Gunna, Young Thug, Kanye West, EST Gee, Kodak Black and others, along with the No. 1 single “WAIT FOR U” featuring Drake and Tems.

Because of that, Future became only the second rapper ever to debut atop the Billboard 200 and Hot 100 simultaneously. Drake was the first rapper to achieve the feat last year with his album Certified Lover Boy and the Future and Young Thug-assisted “Way 2 Sexy”.