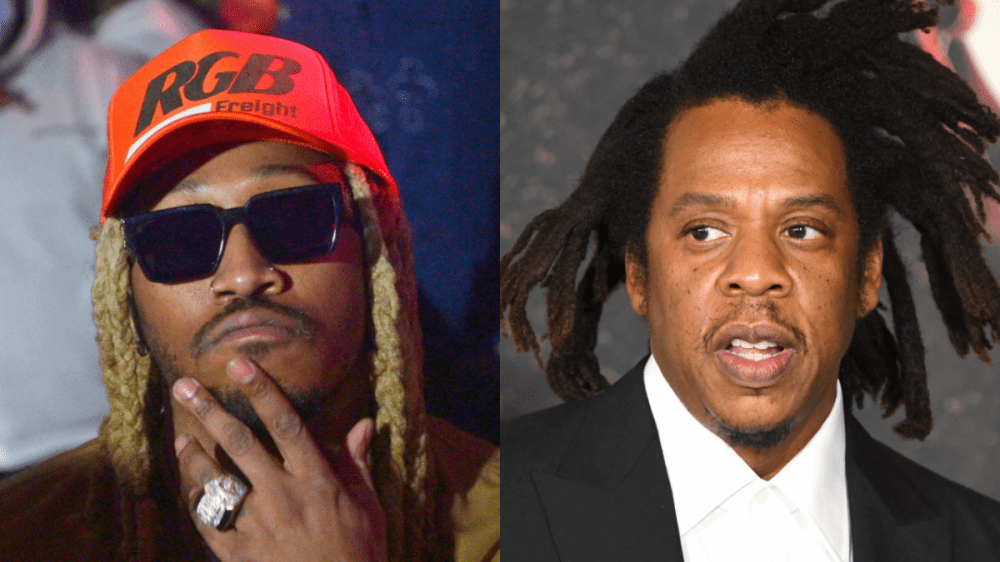 JAY-Z may believe the competition is nada when it comes to worthy Verzuz opponents for his decorated discography (and radio freestyles), but not everyone agrees.

Now, Future — whose name has been touted as a potential Verzuz opponent for JAY-Z — has shared his thoughts on the Brooklyn billionaire’s boast by way of an Instagram post from Duct Tape Entertainment CEO Big Bank Black.

“I Promise You, ErrBody From Atlanta Feels Like Pluto Can Win A Versus Against Hov!” read Big Bank’s message, which the Atlanta rapper reposted to his Instagram Stories on Wednesday night (December 22).

Music aside, a JAY-Z vs. Future Verzuz battle makes for an interesting match-up given the history between the two rappers. Despite teaming up on DJ Khaled’s “I Got the Keys” in 2016, Hov jabbed Future on 4:44. “In the future, other n-ggas playin’ football with your son,” he rapped on “Kill JAY-Z,” seemingly referencing Hendrix’s ex-fiancée Ciara and her current husband, NFL quarterback Russell Wilson.

Future clearly backs himself in a competition against JAY-Z, having claimed on Twitter last week he was “bigger than Jigga” in the streets. The tweet sparked plenty of debate on social media as fans were quick to remind the Dirty Sprite rapper of Jay’s international status as a rap icon.

21 Savage made a similar case earlier this year when he claimed Future is bigger than reigning Hip Hop hitmaker Drake in Atlanta, where strip club anthems hold more weight than chart hits and streaming stats.

“N-ggas don’t be listening to Drake like that where [I’m from],” he said. “A regular street n-gga don’t give a fuck about how many times you went Number 1 [or] how many white people listen to your shit, ’cause they don’t even think that far.

Future is far from the only name that’s been mentioned as a possible Verzuz opponent for JAY-Z. Lil Jon believes Busta Rhymes would “smoke” the Roc Nation mogul in a song-for-song battle while Lupe Fiasco is hoping for a heavyweight match-up between Hov and Lil Wayne.

T.I., Rick Ross and Juvenile have also put their name forward for a JAY-Z Verzuz battle, but whether any of them measure up is up for debate. Even fellow rap legend Nas “doesn’t have enough songs” to compete with Hov in a Verzuz, according to Memphis Bleek.

Whether JAY-Z decides to step into the Verzuz arena in the first place is an even bigger question.