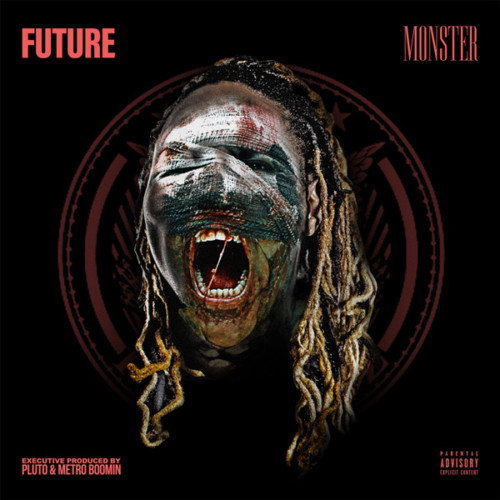 Just in time for Halloween, Future unleashes the Monster once again.

On its fifth anniversary, Future has released his mixtape, “Monster” on all major streaming platforms such as Apple Music (stream below). The initial release took place on this day, five years ago, in 2014 – garnering over 150 million streams on SoundCloud. If you recall, his hit single that went double-platinum, “Fuck Up Some Commas” was also on this mixtape. It was later released as an official single for his album, “DS2.”