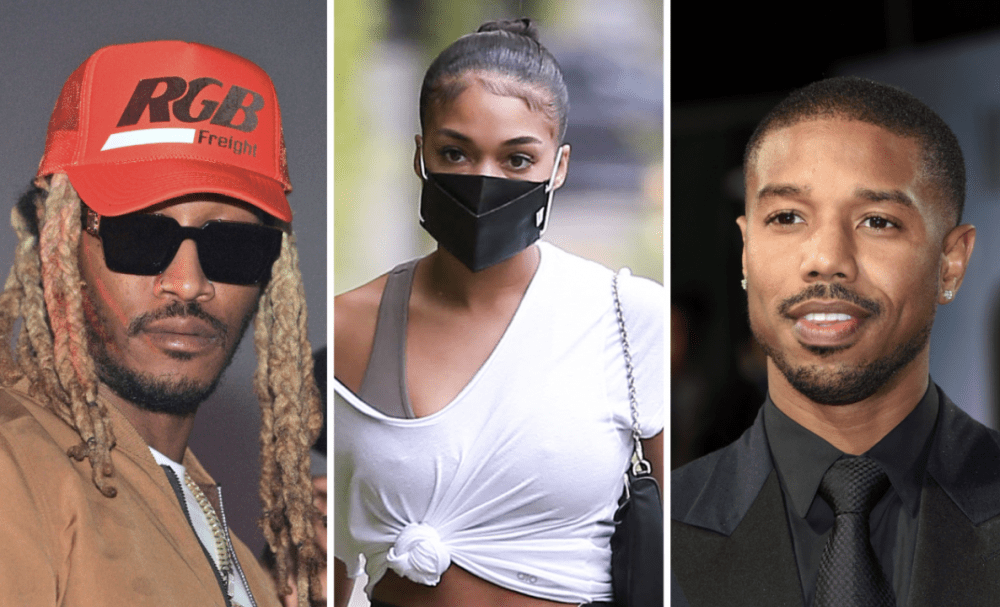 Future has had no trouble subliminally dissing his many exes in his music. For his latest snipe, Atlanta’s toxic king fired away at Lori Harvey while guesting on 42 Dugg’s “Maybach.”

Dugg leaked an original version of Future’s verse on Triller Thursday (May 27) and Hendrix had way more to say regarding Lori Harvey, her famous stepfather Steve, and new boyfriend and superstar actor Michael B. Jordan.

“Magic City, I’m the owner/Tell Steve Harvey I don’t want her/Must have forgotten to tell her daddy she begged me not to leave/Put baguettes on your ankles damn near up to your knees, She didn’t have a choice but to go fuck a lame after me/Realest n-gga hit the twat, she damn near OD’ed,” he raps on the leaked original.

The Detroit rapper approved of Future’s theatrics on the track and it sounds as if he hoped the more explicit version would’ve made the final cut.

“It’s going down. I told his ass ‘You needa say that shit three more times.’” 42 Dugg told The Breakfast Club of Future’s viral bars. “I was loving it. Future knew too though. He knew what was going on. Future a bad motherfucker.

He continued, “We shot the video he changed his clothes six times. I was like ‘Yeah, you know this motherfucker gon’ be a hit.’ He made me change my clothes.”

Future and Lori Harvey officially broke up in August 2020 after about eight months of dating. Harvey began being spotted with the Creed star around Thanksgiving and the power couple went public with their relationship in January.

Watch the “Maybach” video below.