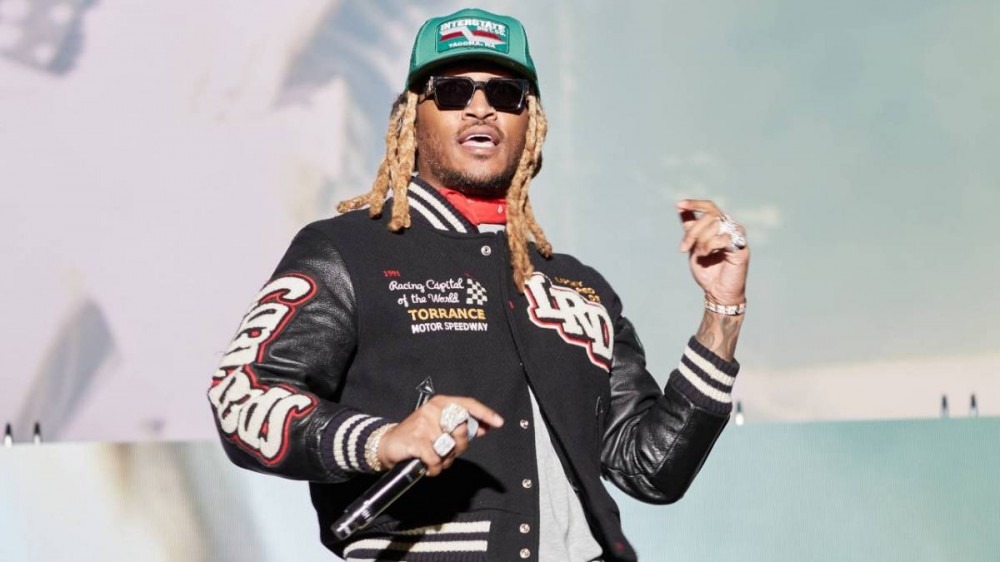 Patience is said to be a virtue. It all paid off for Future who earned his first Billboard Hot 100 hit with his 125th entry thanks to appearing on Certified Lover Boy‘s viral “Way 2 Sexy” alongside Drake and Young Thug.

According to Chart Data, Future became the artist to earn the most chart entries before reaching the Hot 100 apex. “Way 2 Sexy” is also Drake’s ninth No. 1 while serving as Young Thug’s third chart-topper following Camila Cabello’s “Havana” and Travis Scott’s “Franchise.”

It earns Drake his 9th career No. 1 hit, Young Thug his third and Future his first.

Soon after his first entry, Future flooded Hip Hop’s mainstream became a chart staple for the second half of the 2010s. Another CLB collaboration between Future and Drake will also land at No. 12 with “N 2 Deep.”

The Atlanta native brought a special treat for London fans when Drake popped out during his set at Wireless Festival on Friday (September 10) as the “Jumpman” duo gave “Way 2 Sexy” a proper live debut.

Watch the “Way 2 Sexy” video below.