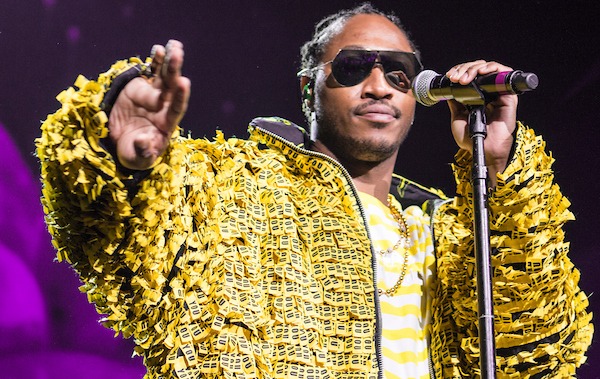 The legend of Future continues to grow. Before the clock strikes midnight in a couple of days and brings in 2022, Future has become the first rapper to get 10 million followers on SoundCloud.

According to RouteNote, Future got his 10 millionth follower this month. Future highlighted the achievement on Instagram and simply wrote, “Thank u.”

Back in November, Future officially became a diamond-selling artist. His manager, Dwight Elder, hit Instagram and posted a picture of the superstar rapper receiving his award for his single “Life is Good” with Drake. The award was given to Future during his birthday celebrations and is now his highest-selling single to date. “Life is Good” peaked at No. 2 on the Billboard Hot 100 and was on his 2019 High Off Life album.