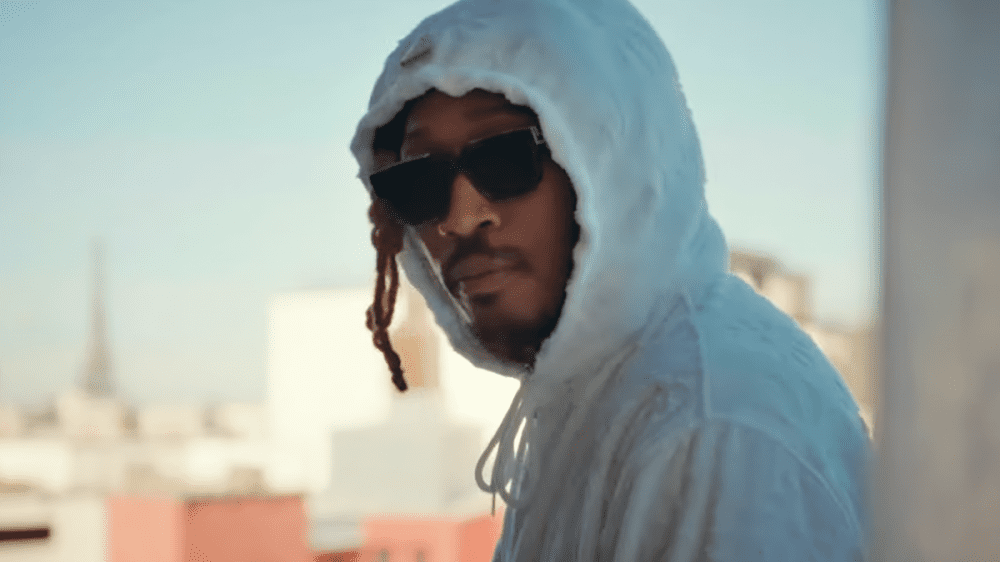 Future has been called out by a woman claiming to be one of his children’s mother and accused of missing numerous child support payments.

A woman who allegedly had a daughter with King Pluto took to Instagram on Tuesday (October 18) to blast the “Life Is Good” rapper for suddenly stopping his child support payments.

“You can cuss Future out damn near slap that ni-gga and he will not trip,” she shared to her Instagram story. “But go to the internet he gone come for your throat. He hates it!”

She continued: “I know he miss me eating his ass but we don’t need to be doing this bad term good term shit every few months.”

She then scolded Future for bringing home “a bunch of thotty hate hoes,” before saying: “What’s sad is he really wants to be a better person. He has good days where he cry it out … but then the devil work him back to hell. I can’t speak for some of the BMs who he never did shit for, but deep down he know I been solid. I didn’t just meet him, it’s been six years. So I know his good side and his bad side.”

She continued: “Peace is the real wealth but b4 I dead him for real this time I had to share this so he can see I’m fucking serious this time! Now he got a reason to hate me.”

While this woman’s identity remains a mystery, she is far from the first baby mama to criticize Future’s parenting skills. In 2021, Brittni Mealy, the mother of Future’s 8-year-old son Prince, took to Instagram to share an alleged text message convo between Future and Prince in which the former writes: “Your mother is a hoe!”

Mealy wrote in the caption: “He texts this to a child! You a real coward he 8 years old stupid.” Future replied with a cap emoji, but Mealy said the exchange was definitely real.

“Definitely not cap!” she wrote in response. “TF I got to lie for you said it definitely your # and his so stand on it and pipe down if you don’t want these recordings posted! On gawd you said it they need to cancel you. Cruelty to children! Haven’t seen him in 3 months but in the same state I can keep going! Got a refund on his school clothes today! Petty ’cause someone don’t wanna be sexually active with you and just want to co-parent!!”

She added: “I have been sooooo nice and calm I’m tired now!!! But I’m chill! I do not play about my kids! I’m a mother first and always go stand up for mine.”

Future took to Twitter to respond once again, simply writing: “Pray for her.”

In another instance in 2020, Mealy claimed Future had told Prince that he planned to “shoot up his mom,” and back in 2018, model and businesswoman Eliza Reign, who claimed to be pregnant with another one of Future’s children, accused the platinum-selling rapper of threatening to kill her and her unborn baby.

Future has yet to comment on the most recent claims made against him.