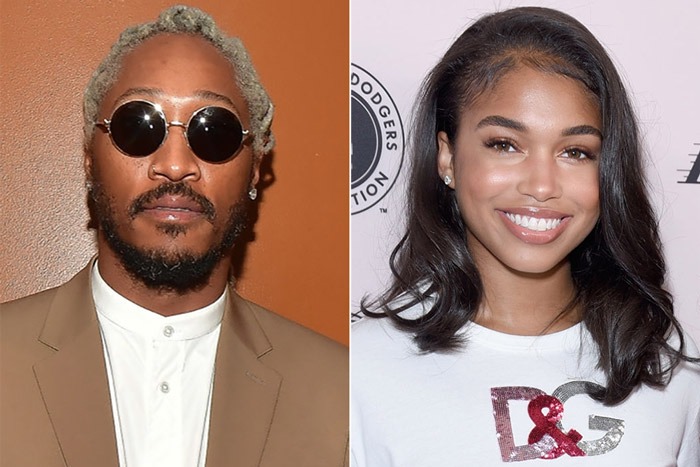 It’s over for Future and Lori Harvey.

The couple has reportedly split after less than a year together, according to various reports. The rapper, 36, and model, 23, unfollowed each other on Instagram and even deleted photos of one another from their social profiles.

The Sun reports that the two had been quarantined together during the lockdown, but they haven’t posted about each other in months.

Future and Steve Harvey’s stepdaughter had been dating since at least January when they first went public with their relationship. They showed PDA during a trip to Jamaica to celebrate Lori’s 23rd birthday. For Valentine’s Day, Future surprised his girlfriend by filling her house with roses before flying her out to Utah for a quick getaway.

It’s unclear why they broke up. Earlier this year, a paternity test confirmed that the “Life Is Good” rapper is the father of model Eliza Seraphin’s 1-year-old daughter, Reign. Eliza sued Future for paternity after he tried to avoid taking the paternity test and demanded $53,000 a month in child support. He responded by suing her for defamation and invasion of privacy.

Neither Future nor Lori have addressed the breakup reports. However, Future posted a photo of four unidentified women on his Instagram Story with the caption: “Happy Sunday.”