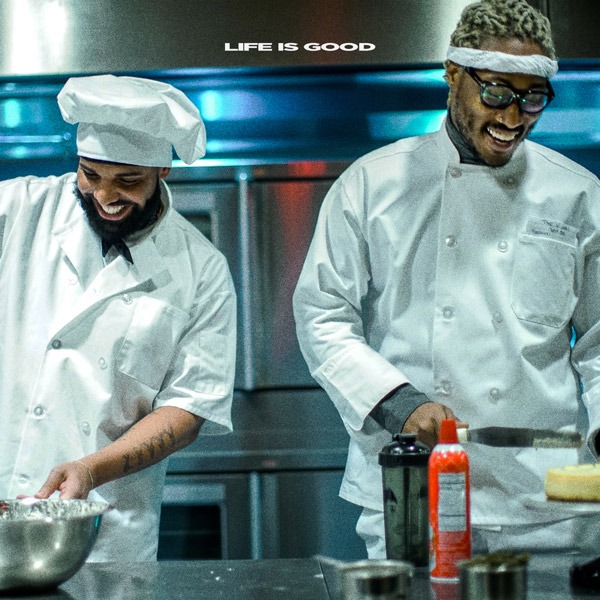 After teasing new music for months, Future and Drake reunite on their long-awaited collaboration “Life Is Good.”

“Working on the weekend like usual / Way off in the deep end like usual,” raps Drake. “Ni**as swear they passed us, they doing too much / Haven’t done my taxes, I’m too turnt up.”

Drake and Future are reportedly readying a sequel to their 2015 joint mixtape What a Time to Be Alive. However, the song is billed on streaming services and YouTube as Future featuring Drake.