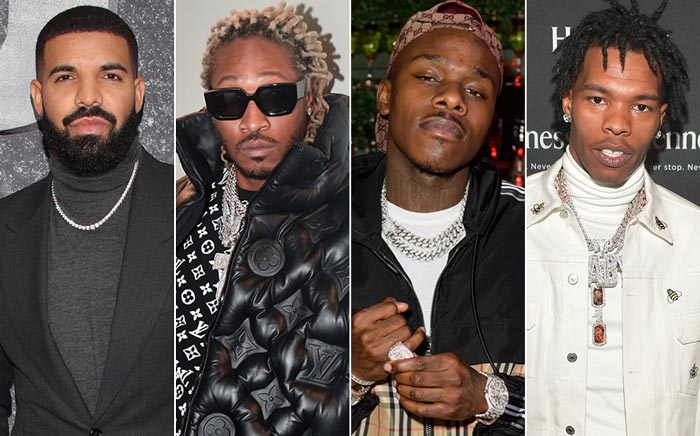 Future and Drake call on DaBaby and Lil Baby for the official remix to “Life Is Good.”

This time around, Hndrxx kicks off the track with a completely new verse. “After I pay my taxes, I go Richard Mille / In another tax bracket, you ni**as beneath me,” he boasts before the beat switches up and DaBaby pops off with a verse about his flashy lifestyle (“I got hoes in L.A. / Got a new boo from Georgia”).

Not to be outdone, Lil Baby—whose new album My Turn drops Feb. 28—brings it home. “Ballin’ like we won a championship / Everybody get a ring,” he proclaims.

The original “Life Is Good” is currently No. 2 on the Billboard Hot 100 and has been certified platinum. Last month, Drake and Future also leaked their song “Desires,” which could appear on the long-rumored sequel to 2015’s joint album What a Time to Be Alive.