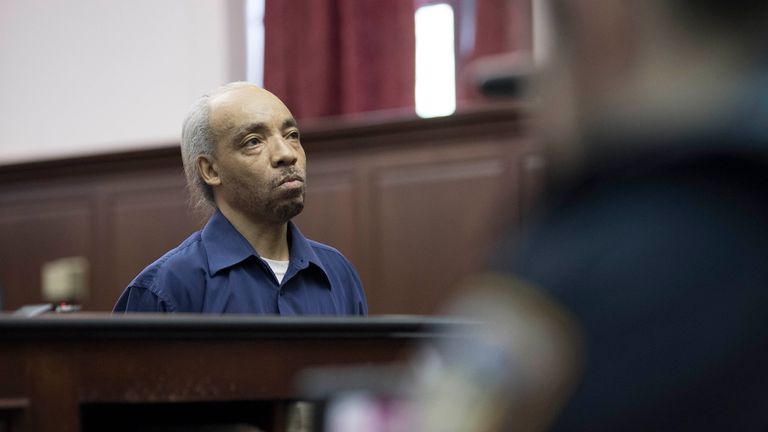 Rapper Kidd Creole is being sentenced after being found guilty of first-degree manslaughter. The 62-year-old Creole, whose real name is Nathaniel Glover, was sentenced to 16-years in prison today for the murder of a homeless man, John Jolly in New York City.

The founding member of Grandmaster Flash and the Furious Five was convicted of fatally stabbing the man with a streak knife in 2017 in Midtown.

Prosecutors accused the Bronx native of stabbing Jolly after becoming enraged because he thought Jolly was gay and was hitting on him. After stabbing Jolly, who was 55, it is reported that Kidd Creole went to his workplace nearby, changed his clothes and washed the knife. Creole was apprehended the next day.

READ MORE: Kidd Creole Tells His Side of the Story for the First Time Since Being Charged With Murder.

“Mr. Jolly’s death was devastating to his family and those who knew him,” Manhattan District Attorney Alvin Bragg shared post sentencing. “Every life we lose to violent crime ripples throughout our entire city, and we will continue to ensure everyone in our borough can live their lives with the sense of safety and security they deserve.”