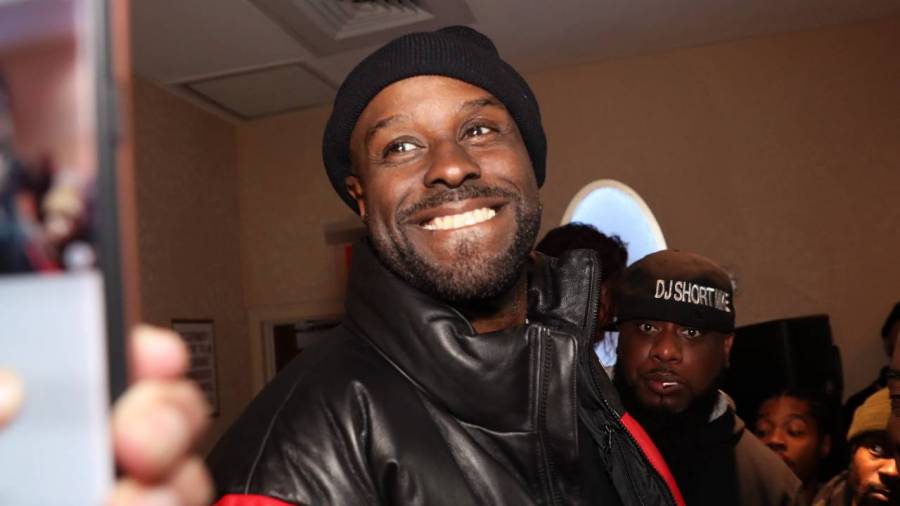 Funk Flex hit the Hot 97 airwaves at 7 p.m. ET on Thursday (July 14) as promised. The longtime New York City radio DJ kicked off the show by saying, “Pete Rock, you made a mistake” before proceeding to play various tracks by Roddy Ricch, Nas, DJ Premier and Cardi B.

But before he got into his beef with Rock, he touched on his squabble with Conway The Machine. The two started e-battling earlier this week after the Griselda MC called him out for not playing his music on Hot 97. According to Flex, he plans to get in touch with Conway after his show.

“I just got a text Griselda got dropped from Shady Records,” he said. “I’m not going to lie. There’s something I like about Conway. I’m going to hit him after I get out of here today. If anybody —  what’s his name? Conway The Machine. I saw your video copping a plea. You were copping a plea, but you were being a man about it.

Conway The Machine Calls Out Funk Flex, DJ Suss One & Other Gatekeepers In New York pic.twitter.com/9JvzxIqycC

The drama began on July 11 when Conway The Machine aired his grievances with Funk Flex and other New York City DJs for “gatekeeping.”

“New York, in my opinion, man you gotta get them old n-ggas up out the way like Flex and them n-ggas man,” he said. “You know what I mean? Them gatekeepers that you got up there man that’s trying to dictate like who, you know what I’m saying? Like c’mon bruh. Good thing I don’t need y’all n-ggas cause if I needed y’all n-ggas y’all n-ggas would be fake stifling my groove.”

Funk Flex fired back at Conway and essentially told him his career had already peaked. That’s when Pete Rock hopped in and had Conway’s back, which Funk Flex apparently didn’t appreciate. But while Conway appears to be somewhat in Flex’s good graces, Rock is still firmly in his crosshairs.

Check back with HipHopDX soon for an update on Funk Flex’s comments on Pete Rock.