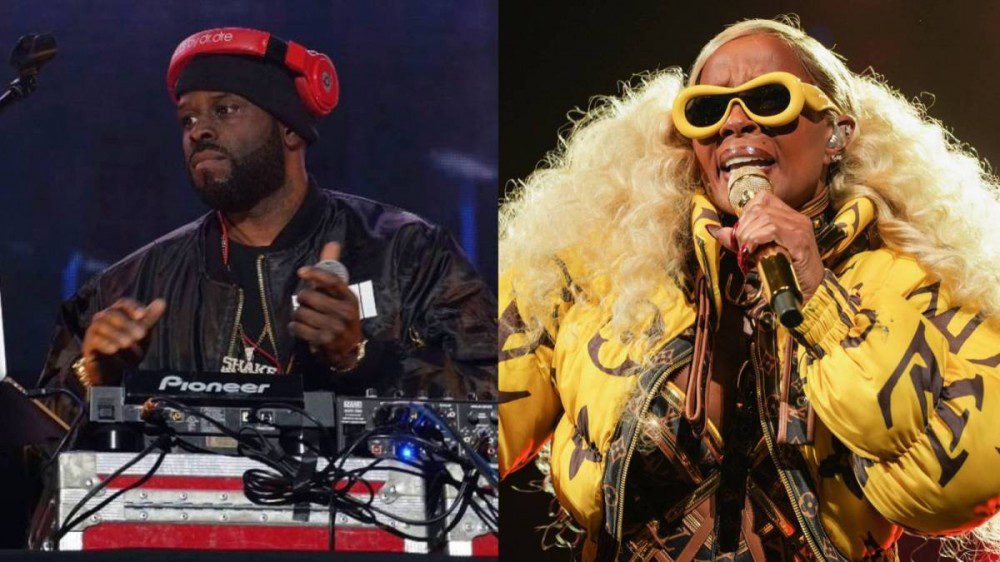 Funk Flex has shared his frustrations with Brooklyn’s Barclays Center over the way they conducted themselves during Mary J. Blige‘s show at the venue this week.

On Thursday (October 20), the renowned New York DJ was a special guest during the Brooklyn stop of Mary J’s ongoing Good Morning Gorgeous Tour. She also brought out Diddy, Fabolous and Jadakiss throughout the night.

“MAN… I APPRECIATE MARY J BLIGE AND SHELBY TO THE FULLEST FOR PUTTING ON A TREMENDOUS AMAZING CONCERT! 20,000 Deep!” Flex wrote on Instagram. “BUT IM SO DISAPPOINTED IN THE BARCLAYS FOR THE WEAK SOUND… RUDE ENERGY AND ALL AROUND LACK OF TAKING PRIDE IN YOUR ASSIGNMENT WAS HARD TO WITNESS! I WASNT GETTING PAID A DOLLAR TONIGHT! I LOVE WHAT I DO AND PROMISED MARY I WOULD BE THERE!”

He continued: “NOTHING CAN MAKE ME LEAVE… COME OUT OF CHARACTER OR RUIN MY EVENING… ITS ALWAYS YOUR OWN PEOPLE THAT LET U DOWN THE MOST!”

Alongside Flex’s caption, the DJ was seen addressing the Barclays crowd, saying that despite these disappointing events, he was gonna turn up regardless.

Ella Mai was particularly excited about her time with Mary, and gushed to HipHopDX about working with one of her idols on her new album Heart On My Sleeve.

“Mary is one of my all-time favorites,” the British singer said. “She’s been a part of my life since I was very, very young, so when I was putting the album together I wanted somebody else to tell this story for me as opposed to me telling it through the music. I wanted someone to guide me almost, and there’s nobody else I want to guide me if I’m speaking about love.”

“I know the rappers [are like], ‘Well, we don’t wanna give it any fuel.’ You’re a liar! You rappers are liars! All you have to do is really say your thoughts without mentioning Kanye’s name, but you don’t because you might do business with him down the line, you want a feature,” Flex said. “I have not seen one person tied to his label, signed to his label, who has a feature, anybody that works in his office say anything that what Kanye said was bananas.”

Meanwhile, Flex also challenged The Roots to drop new music during his show on Friday morning (October 21), but none of the collective’s members have yet answered his call.