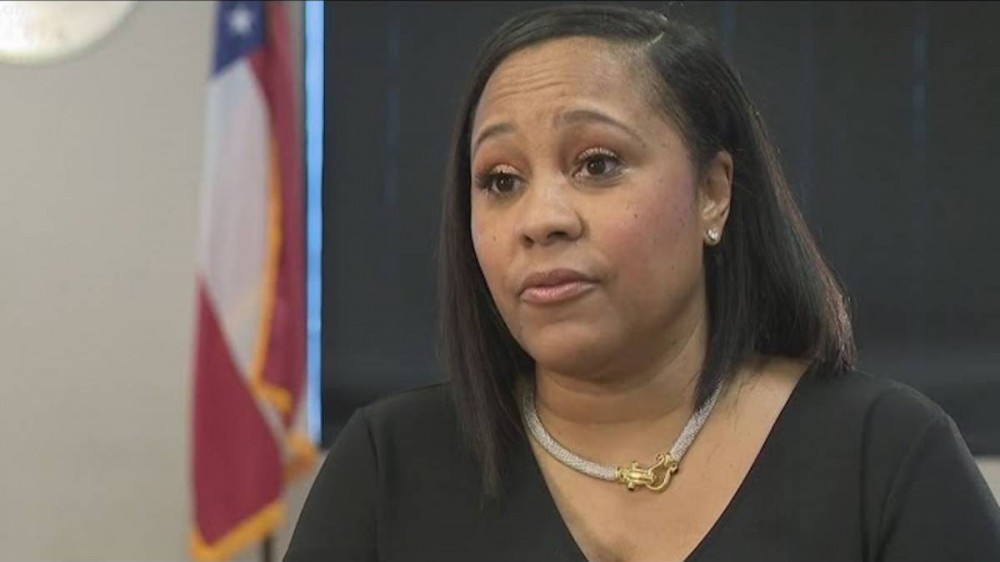 In an interview with WSB-TV, Willis explained how since she’s taken on the case regarding YSL and its alleged operation as a street gang, she’s faced numerous threats on her life, regarding both her handling of the YSL case and the creation of a special grand jury to investigate efforts to overturn the results of the 2020 presidential election in Georgia.

“I’m much more cautious than I’ve ever been in my life, of paying attention to my surroundings,” Willis said, alluding to the fact she’s added extra security detail. “It’s required for me to stay alive.”

When asked about specific threats, Willis kept it brief, under knowledge one of the threats came from someone who knows where she lives.

“Basically, they’re going to murder me, that the DA is going to get got,” she said. “I’m not going to be intimidated from doing [my job] and doing it in a correct fashion and holding people accountable. We don’t believe these threats were directed by anyone in the YSL indictment. I would say that people are very sympathetic, maybe admirers of YSL and connected to them in some sense.”

Previously, 18-year-old Quartavius Mender was arrested and charged after he made threats toward Fulton County Sherrif Pat Labat and his wife on social media. Mender allegedly left death threats in the comment section of Instagram posts of Labat, his wife and Atlanta Public Schools Police Chief Ronald Applin if Thugger or Gunna weren’t released from jail.

Despite pleas from Kevin Liles and others on his behalf, Thugger was denied bond on June 2 as a judge deemed him a “flight risk” and a “danger to the community.” Prosecutors in the case allege Thug is the co-founder of YSL and is responsible for multiple murders, shootings and carjackings over the past decade. They also claim YSL promoted its activities in their music and on social media.

According to court documents, he’ll remain behind bars until January 2023.