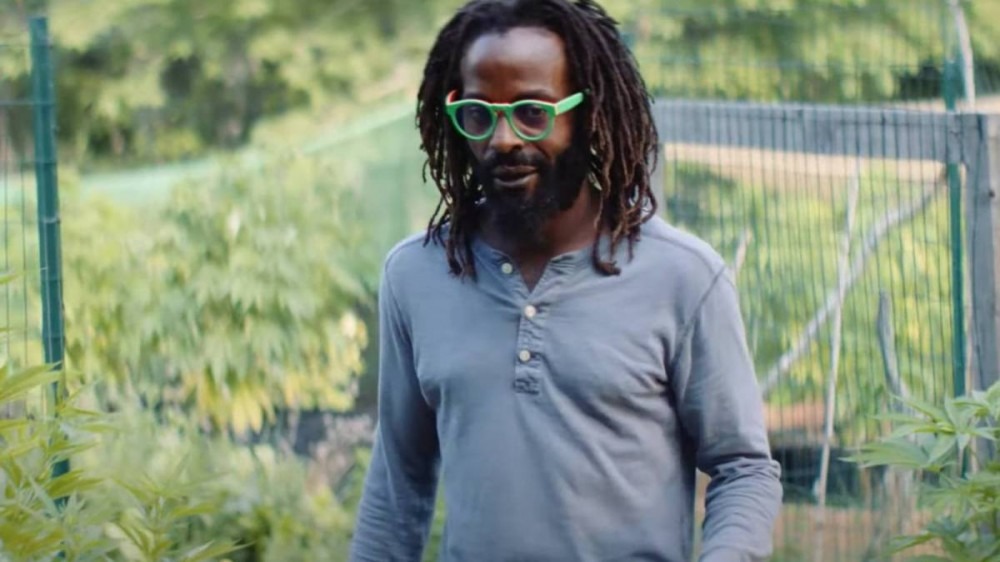 The year was 2008. George W. Bush was the 43rd President of the United States — and Fugees affiliate John Forté needed his help. In 2000, Forté was arrested at the Newark International Airport for accepting a briefcase filled with $1.4 million worth of liquid cocaine.

Just 25 years old at the time, Forté was charged with possession with intent to distribute cocaine and conspiracy to distribute, then sentenced to the mandatory minimum 14 years at FCI Loretto, a low-security federal prison in central Pennsylvania.

But thanks to Senator Orrin Hatch and folk legend Carly Simon, who appeared on his 2002 sophomore album I, John and “religiously” advocated for his release, Forté was granted a commutation from Bush on November 24, 2008 and became a free man four weeks later.

With that dark chapter behind him, the Grammy Award-winner has become a father, husband and activist, and continues his work as a brilliant singer-songwriter.

On August 17, Forté dropped a new video for “Ready On The One” featuring Spills, Five and Miss Brittany Reese, the latest single from his forthcoming album Vessels, Angels & Ancestors. The video gives fans a sneak peek into John Forté’s life – from his cannabis garden in Martha’s Vineyard to his hometown of Brooklyn.

“The process itself of recording Vessels, Angels & Ancestors was one that I surrendered to, one that I felt I was being guided by,” Forté says in a press release. “That journey was about me letting go and being guided by the angels and the ancestors, allowing myself to be the vessel.”

Forté wrote and produced two songs for the Fugees’ 1996 multi-platinum album The Score: “Family Business” and “Cowboys.” After globetrotting with Lauryn Hill, Wyclef Jean and Pras in support of the Grammy Award-winning effort, he appeared on Jean’s “We Trying to Stay Alive” and dropped his inaugural solo album, Poly Sci, in 1998.