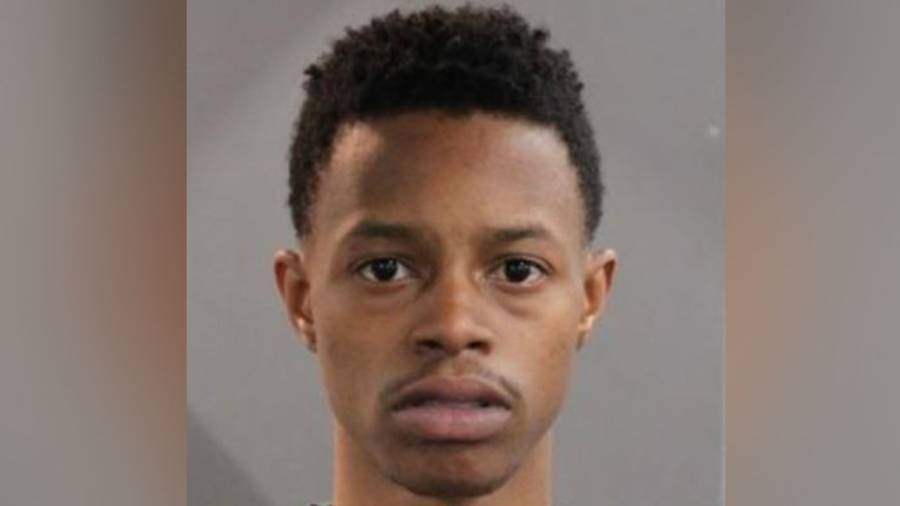 DeKalb County, GA – Silento was on top of the world in 2015 when his viral hit “Watch Me (Whip/Nae Nae)” peaked at No. 3 on the Billboard Hot 100, just behind The Weeknd’s “Can’t Feel My Face” and Omi’s “Cheerleader.” But Silento’s fall from grace landed with a loud thud in February when he was arrested for allegedly killing his own cousin in DeKalb County, Georgia.

According to TMZ, a recent $25,000 bond request has been denied and Silento will have to remain behind bars until his trial. The 23-year-old rapper appeared in court on Wednesday (June 9) and a judge determined his mental health history — as well as his tendency not to take his psychiatric medications — makes him a danger to society. Prosecutors even noted his own grandparents wanted him to stay in jail for his own safety and the safety of others.

Silento’s legal team argued he was a “local treasure” who was once on the Governor’s Blue Ribbon panel, urging kids to say no to drugs and alcohol. His team claims Silento’s issues stem from his bipolar disorder and other mental health problems he’s been fighting for years.

Silento was arrested on February 1 for the January shooting death of 34-year-old Frederick Rooks, his cousin. At the time, the official police report stated they collected eight bullet casings at the scene. Multiple residents’ surveillance videos show at least one gunshot being fired and several high-speeding cars fleeing the scene.

Today, Ricky Hawk, 23, was arrested for the murder of his cousin Frederick Rooks, 34. On January 21, the DeKalb County Police Department investigated Rooks’ death after he was found shot on Deep Shoals Circle. Hawk is in the DeKalb County Jail charged with Murder. #WeAreDKPD pic.twitter.com/AfaA8CtXgx

The day after Silento’s arrest, his publicist Chanel Hudson implored his fans to show compassion.

“Please send my client Silento some positive vibrations,” she wrote on Instagram. “Over the past several years, Ricky has been suffering immensely from a series of mental illnesses. We will continue in his efforts of treatment, but we ask in the meantime the public uplift him and his family in immediate prayer & positive energy!!

“Ricky is a beautiful soul, and we hope that the same people who came up whippin’ and nay naying with him, continue to support him and lifted in prayer. God bless.”

Last month, Silento’s team filed legal docs in DeKalb County, requesting the court set his bond at $25,000. In the court documents, Silento reportedly said he’s “not an extraordinary bail risk and will not jeopardize the safety of the community if released on bail.”

He also assured the court he won’t flee or go into hiding if a judge grants his request and will obey all court orders. Silento added denying him bond isn’t only unjust — it’s “unconstitutional.”

Despite Silento’s mental health issues, he’ll still have to face the music for the crime he allegedly committed. No trial date has been announced.