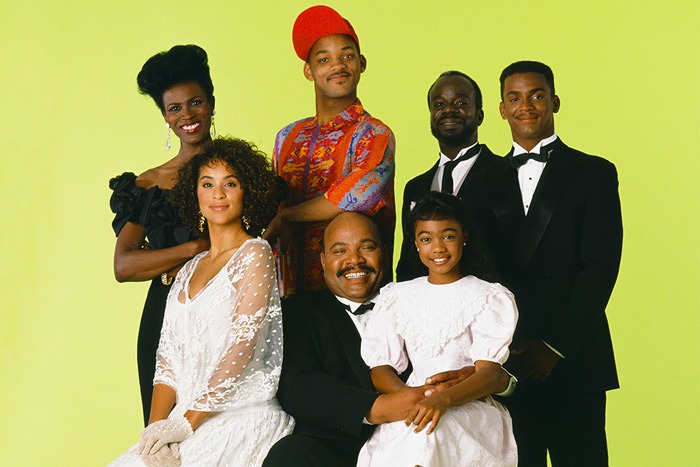 The Fresh Prince is going back to Bel-Air.

Will Smith is developing a dramatic reboot of his popular ’90s sitcom “The Fresh Prince of Bel-Air” based off super-fan Marc Cooper’s YouTube trailer. According to The Hollywood Reporter, the reboot, simply titled “Bel-Air,” has been in the works for more than a year after the four-minute clip went viral when it was posted in March 2019 and caught Smith’s attention.

Cooper, an independent filmmaker, created and directed the trailer that reimagined the comedy as a drama. He will co-write the script, direct, and be credited as a co-executive producer. Original series producers Smith, Quincy Jones, and Benny Medina, as well as creators Andy and Susan Borowitz, will return as executive producers.

The gritty drama series, which will be a co-production between Smith’s Westbrook Studios and Universal TV, is currently being shopped to streaming services. Peacock, Netflix, and HBO Max are among the streamers who are bidding on the reboot.

The original “Fresh Prince” ran for six seasons on NBC from 1990-1996. The show was co-created by Quincy Jones and starred Smith alongside Janet Louise Hubert, Alfonso Ribeiro, Tatyana Ali, and the late James Avery. In April, Smith hosted a virtual reunion with the cast on his Snapchat series, “Will From Home.”